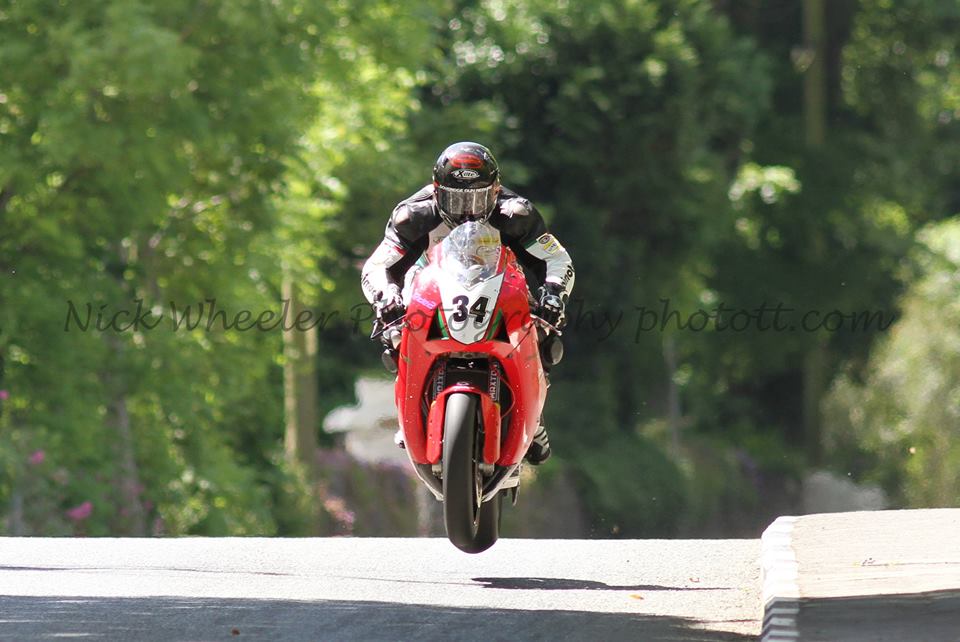 Market Drayton’s Ben Wylie is set to remain Bimota mounted for the upcoming Macau Grand Prix, as the seasoned roads exponent maintains his link with the iconic Rimini based marque.

Since 2015, the ex TT Privateers championship front runner has been Rider/Team Manager for the factory Amore Moto backed Bimota Racing outfit, at the international road races.

Alongside working with overseas stars such as Portugal’s Andre Pires and America’s Brandon Cretu, ‘Wylie Wizard’ has continued to showcase his proven qualities at the blue riband roads meetings. 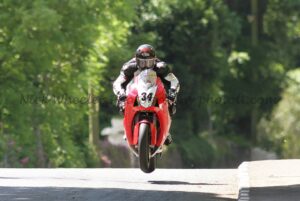 Main highlights over the past three seasons have included a very respectable 23rd place finish in the 2016 Pokerstars Senior TT.

Plus 18th place finishes in the opening Superbike encounters of the 2015 Vauxhall International North West 200 and Ulster Grand Prix.

Set to pilot in November at Macau the BMW powered BB3 Bimota, the nimble popular mount has gained a strong fan base in recent seasons, including at the uncompromising street circuit.

Ben’s progress next month will be monitored closely by many, including of course in Bimota’s home country, Italy where the popularity of pure road racing is growing and growing.