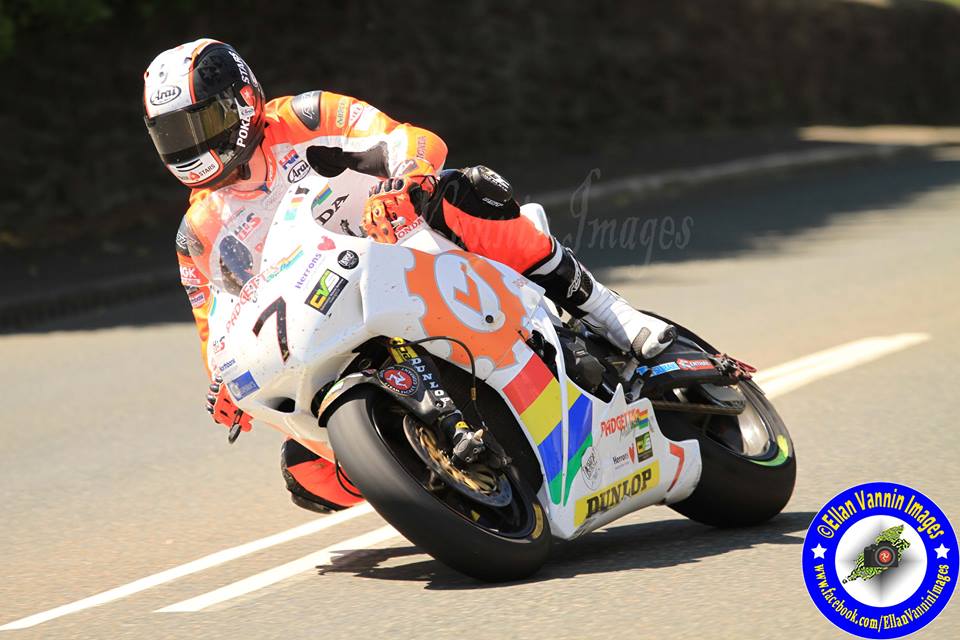 The famous Padgetts name are set to return to the Macau Grand Prix next month, running Manxman Conor Cummins on the outfit’s rainbow liveried Honda Superbike.

August’s MCE Insurance Ulster Grand Prix though, saw an up turn in fortunes with fifth and third place finishes secured in gripping Superbike encounters at Dundrod.

An established accomplished exponent of the tight, flowing streets of Macau, 2009 event runner up Cummins has the proven capabilities to contend for at minimum in November, a top five finish. 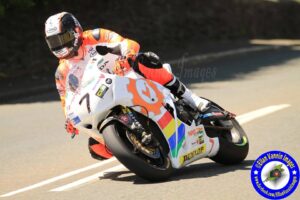 The anticipated addition to this years Macau entry of the ultra fast Manxman and the illustrious Padgetts Racing team, set to compete at the event for the first time since 2011 adds another enterprising component to the final international road race of 2017.