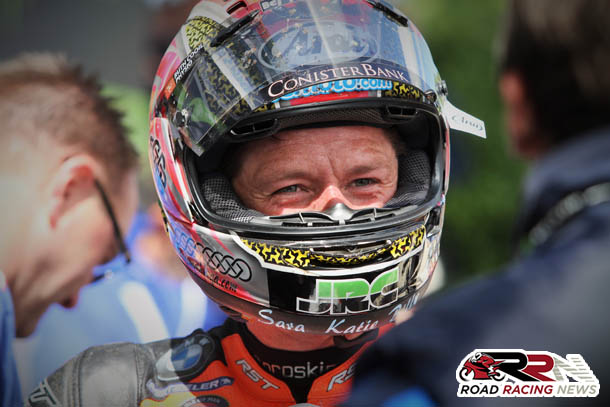 Bidding to conclude what’s been a truly first rate season aboard BMW Motorrad machinery in style, Manxman Dan Kneen is certain to be one to watch at the 64th Macau Grand Prix.

A solid exponent of the course dubbed by three time event runner up Martin Jessopp as a “Short circuit with walls”, he goes into the final international roads meet of 2017 with his stock perhaps never been as high within the real roads scene.

Runner up last month in a gripping second Superbike race at the MCE Insurance Ulster Grand Prix, his performances aboard the Tyco BMW’s caught the attention of many astute roads aficionados. 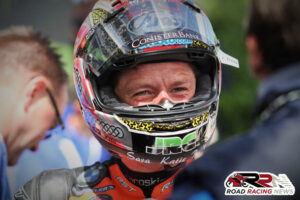 The results gained at Dundrod, allied to a maiden rostrum finish at TT 2017, second within the Southern 100 Solo Championship, plus Open race victory at Finland’s famous Imatranajo meeting makes him in my opinion at this moment time, the Isle of Man’s leading pure road racer.

This view may not be held by some, but when you look at Dan’s performances in recent times, his stature is growing and growing in particular at the international events.

Long touted as a future TT winner, he’s more than capable of contending for a rostrum next month at Macau, as he links up again with Penz 13.com BMW, competing alongside Italy’s Alex Polita and Frohburg lap record holder Danny Webb.