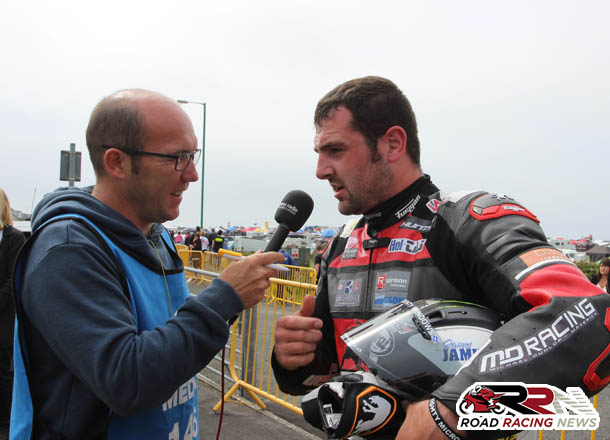 Manx Radio are confirmed to broadcast all three of Billown’s race meetings in 2018, as the Isle of Man’s world famous radio station continues a fifty year plus association with the Castletown based events.

After last years pulsating action at Billown, which included a dramatic Southern 100 solo championship race, won for the first time by Bradford’s Dean Harrison after a race long duel with Dan Kneen and Michael Dunlop, popularity and exposure of one of road racing’s most popular venues is surging worldwide. 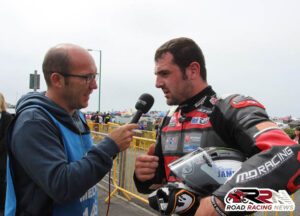 “As the Isle of Man’s National Public Service Broadcaster, Manx Radio is delighted to be continuing its support of such a key part of the Island’s sporting calendar in the Southern 100 and Pre & Post TT races.

For an island with such a heritage and passion for motorsport it seems only natural that we would be associated with the event as the Official Broadcast Partner.”

“As organisers of three prestigious events on the Billown Course annually, it is important that we have a first class commentary, not only around the course keeping the spectators and fans informed with all that is happening once the roads are closed.

But also via the radio, website and App’s to what is now a world-wide audience who want to be part of and involved in the action as it happens.”

“The Race Commentary Team that Manx Radio have put together over the years have developed a unique relationship with their vast audience bringing the excitement of the racing as it unfolds and equally so prior to each event.

Ensuring the public are kept up to date with all the latest information regarding who is racing, road closures, etc.”