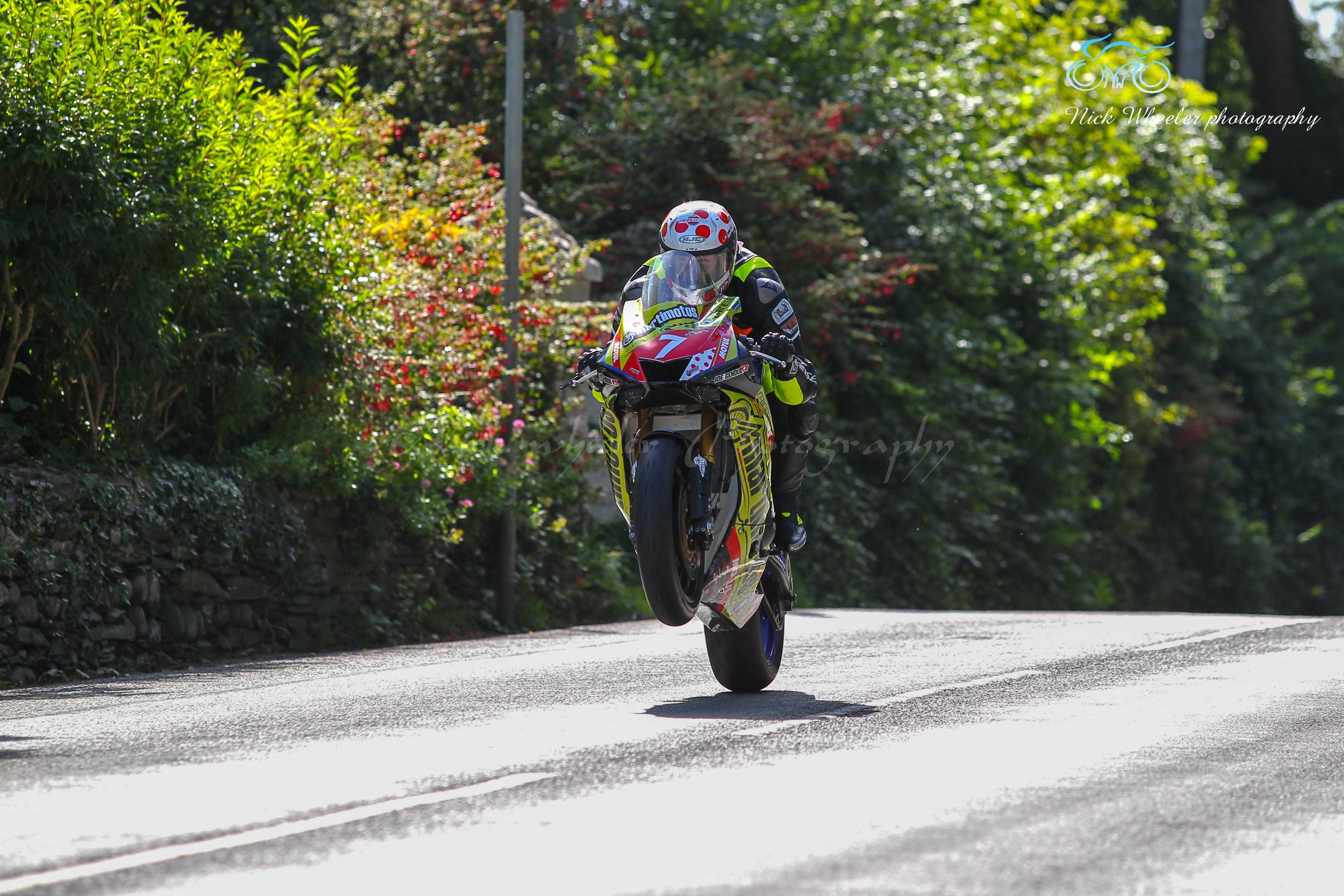 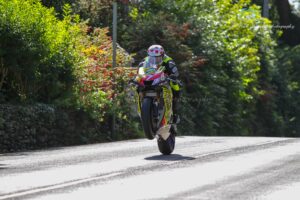 Yves Bian who holds the seven plate, courtesy of his practice week form will be the first racer down the iconic, world famous Glencrutchery Road, when race action begins on Tuesday.

The full confirmed starting order for the 2019 Newcomers Manx Grand Prix, is as follows: