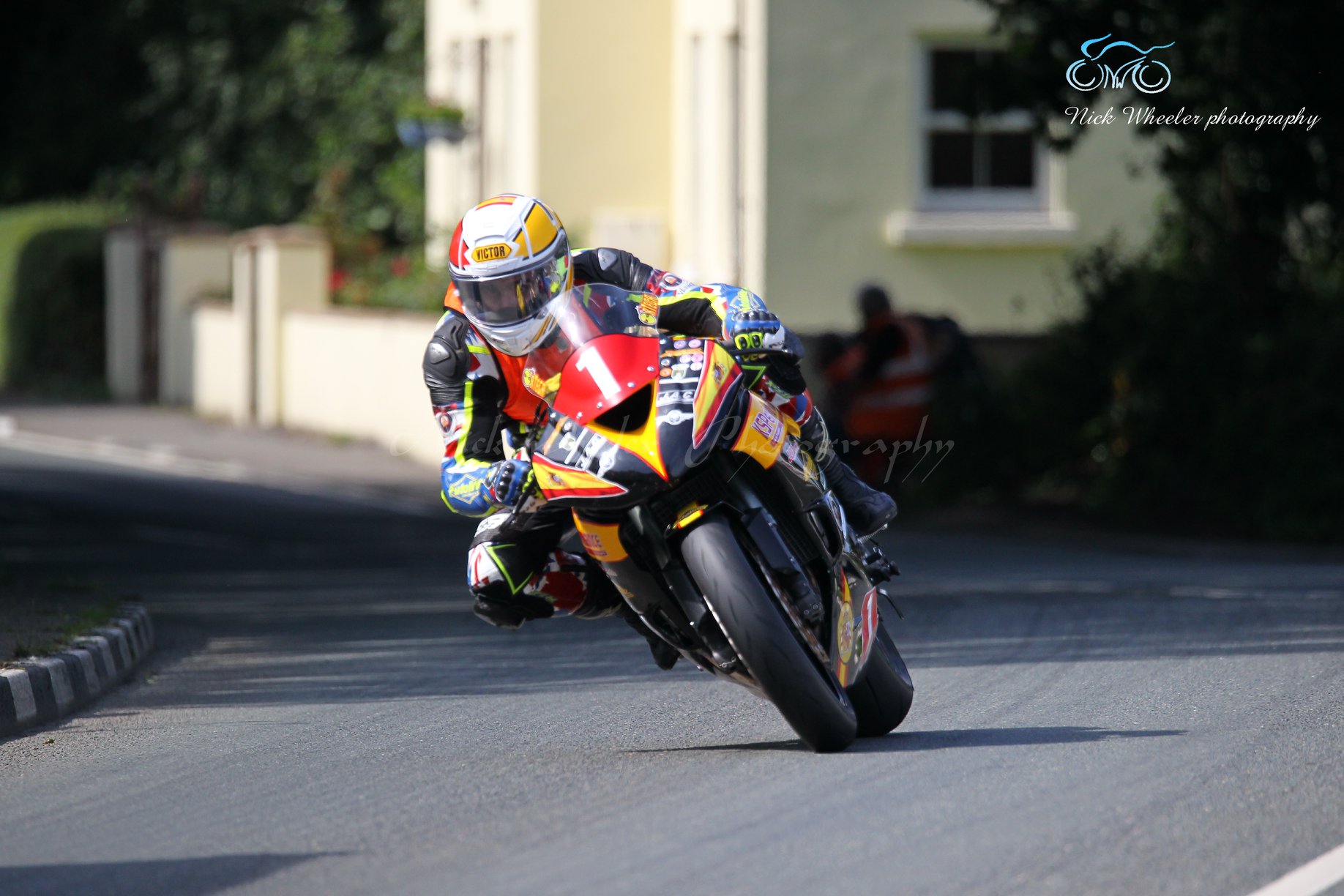 Issuing an update via Facebook, the Silicone squad stated about their rider:

“Update on Dean. He hit a wall near Balig with his body. Luckily he managed to stay on the TZ but had to pull in as he was in a lot of pain.

A visit to Nobles showed up a bunch of internal injuries whilst not life threatening are serious enough to keep him there for a few days. He is in good spirits (when isn’t he) and wants to pass on his thanks for all the kind comments.

Unfortunately his injuries means the fun is over for us at the Classic TT but fingers crossed his recovery goes well for our end of season races.”

It remains to be seen as to whether Harrison’s injuries sustained from the incident on the Laylaw Racing Yamaha, will force him to sit upcoming meetings including the Gold Cup at Oliver’s Mount, Scarborough.

All of this year’s Newcomers A Manx GP competitors, have lapped in excess of the 100 mph mark during practice week. 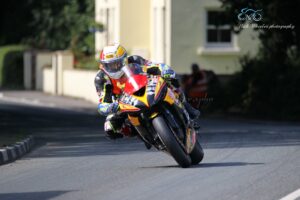 This achievement, always a landmark for any Mountain Course debutant has been made all the more impressive, given the sheer lack of track time the newcomers have had during a practice week largely graced by wet, damp, foggy, misty weather conditions.

Down on the power of many of his fellow Superbike Classic TT exponents, East Yorkshireman Booth is pretty happy with the performance of his newly acquired Kawasaki mount, going into tomorrow’s four lap race.