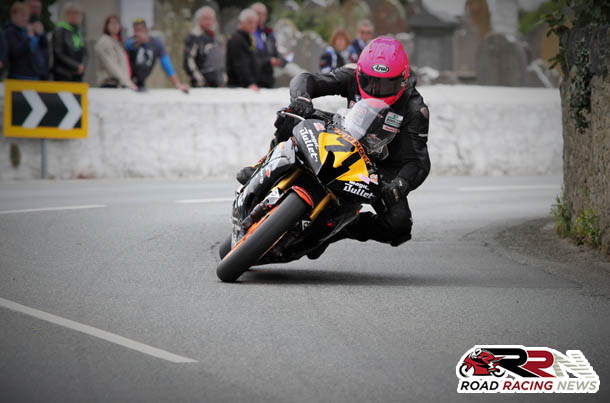 In a statement released today via Facebook, his DM71 Road Racing team stated the reasons behind the amicable split between the two parties.

Magic Bullet Motorsport will help DM71 Road Racing in a small financial capacity with transport costs until the end of this season.

Davy Morgan would like to put on public record his thanks to Magic Bullet Motorsport for the supply of their R6 Yamaha over the past three years and wish team principal Stanley Watson and his team the best for the future and every success with their plans moving forward.” 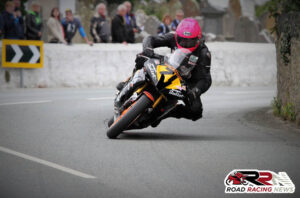 Adding that Davy is now on the lookout for competitive Supersport machinery for the newly formed East Coast Racing Festival, and Scarborough Gold Cup, they stated:

“Davy is now on the lookout for a Supersport machine for his remaining outings of the 2017 season at the East Coast Racing Festival (formerly Killalane) and Steve Henshaw Gold Cup at Scarborough.

Please get in touch if you can and would like to help.”