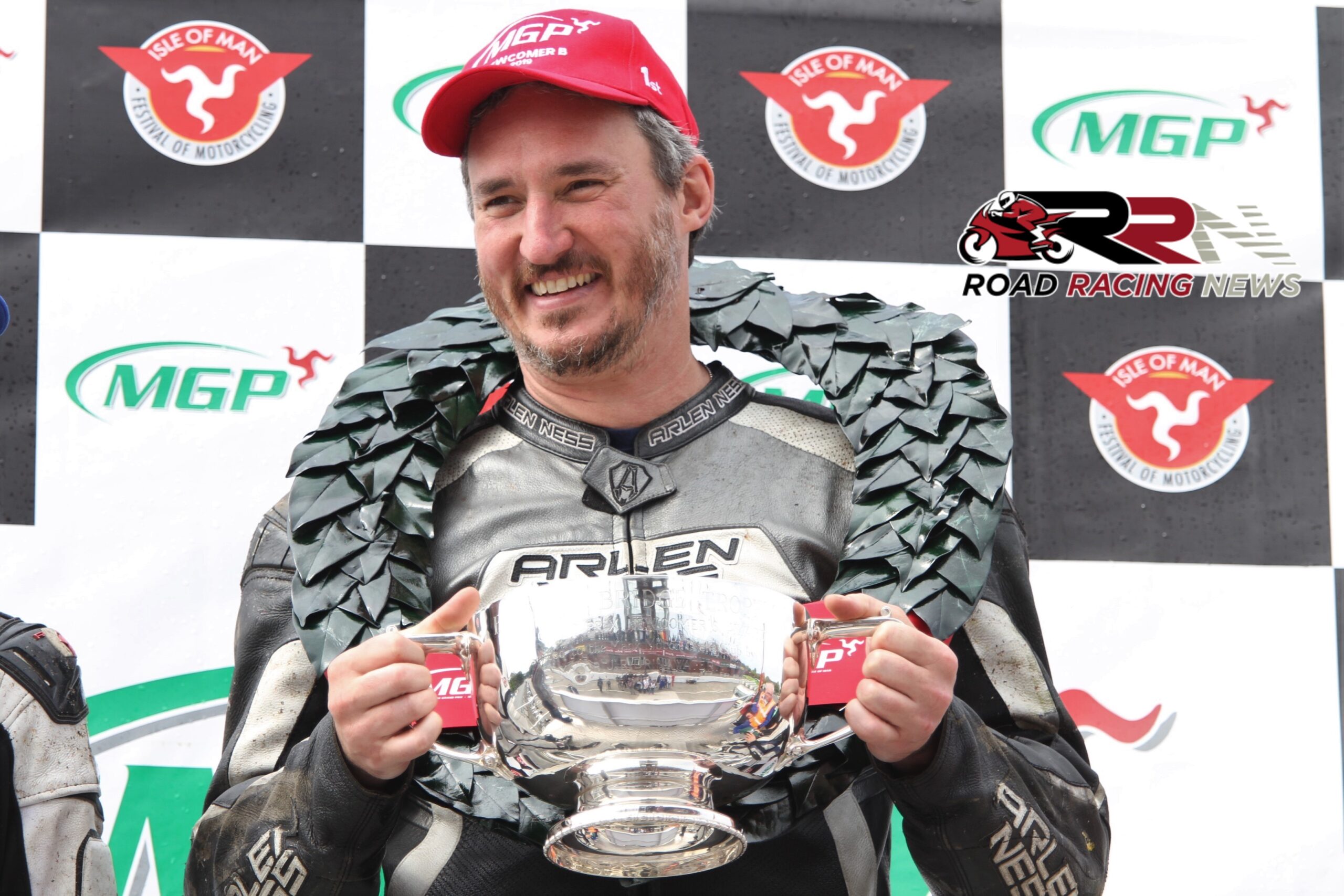 Emmerson Timber Frame & Carpentry supported Mark Kirkby emerged victorious in the B class part of today’s Newcomers Manx GP race, by get ready for the distance, over six minutes!

Prior to Kirkby’s Newcomers B class domination, the Hexham racer had trailed practice week pace setter Andrea Majola, who at Glen Helen on lap 1 held a 15 second advantage. 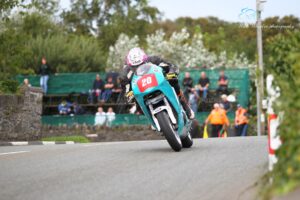 S1-R Paton mounted Majola though would soon encounter technical troubles forcing him out of contention, which allowed Kirkby to take total control of the race.

From here there was no troubles, problems for 43 year old Kirkby, who’s final race winning advantage stood at 6 minutes 08.279 seconds. 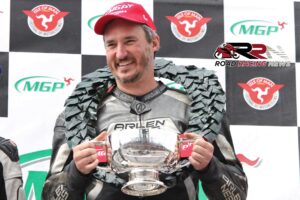 As within the B class, the C class part of the 2019 Newcomers Manx Grand Prix, was dominated by one racer, Falcon Road Racing’s Andrew Jackson.

Jackson who enjoyed strong results at the Barry Sheene Festival at Oliver’s Mount, Scarborough, gradually pulled away from his lead pursuers, moving during the third and final lap of the race, over a minute clear. 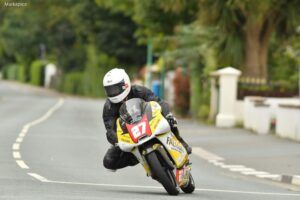 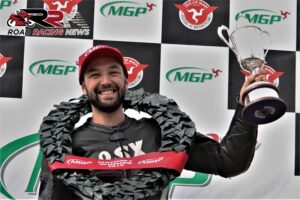