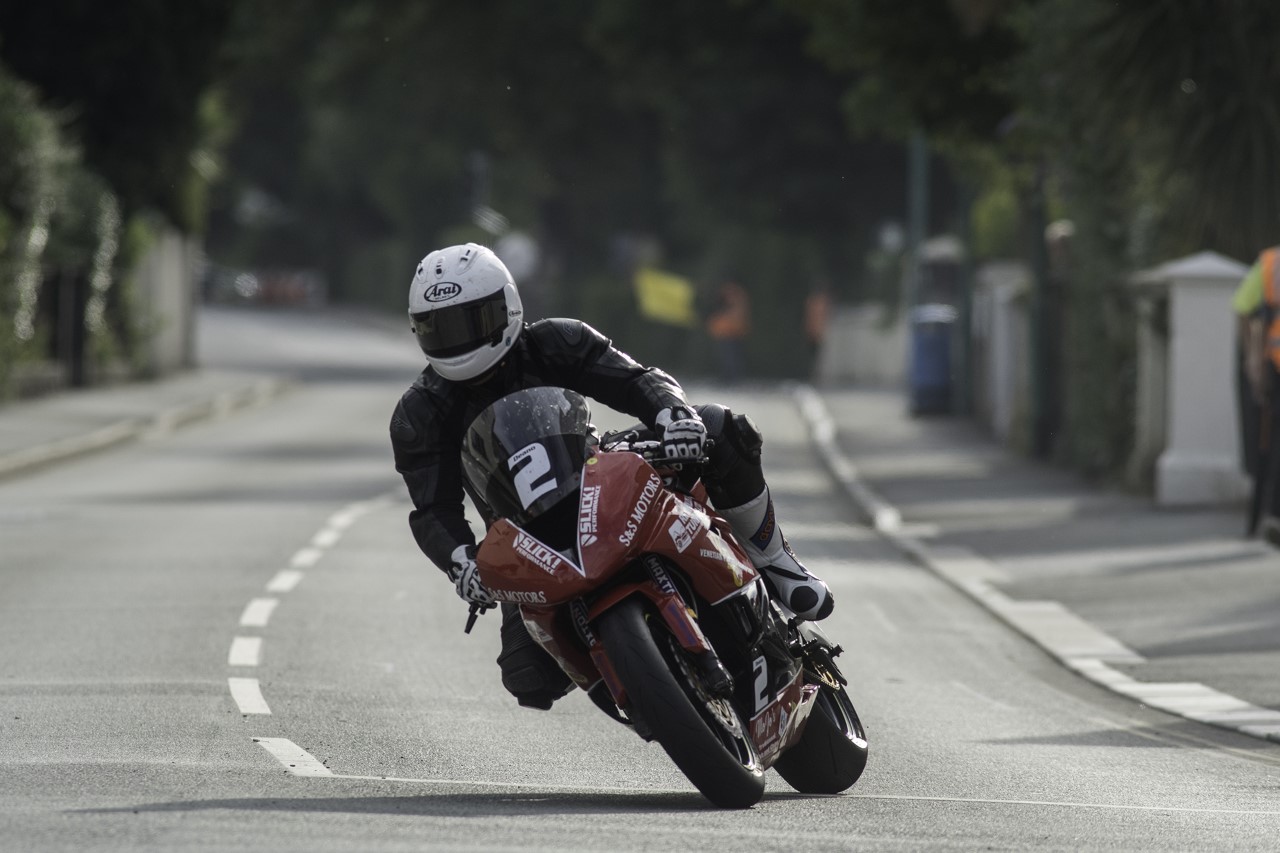 Unfortunately though a road traffic collision at Guthries taking place just under two hours, before practice got underway, proved the defining factor in providing another curtailed session for competitors.

The only riders to gain track time this evening were the Manx GP newcomers. Despite only banking one timed practice lap of the fabled Mountain Course alongside experienced riders such as Dave Madsen Mygdal, Andy Dudgeon and Dean Osborne, lap speeds recorded were more than a touch respectable. 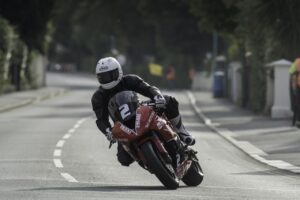 ZX6R Kawasaki mounted Browne lapped from a standing start at an impressive 105.808 mph, a quite brilliant lap speed given the obvious lack of track time thus far this week. 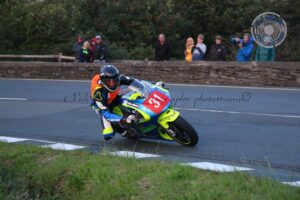 The newcomers showing strong, accomplished, professional form, albeit from only one practice lap, was the only real positive to come from another disappointing evening on the Isle of Man.

Racers are in desperate need of track time ahead of race week, which already rumour has won’t begin as scheduled on Saturday the 25th of August.