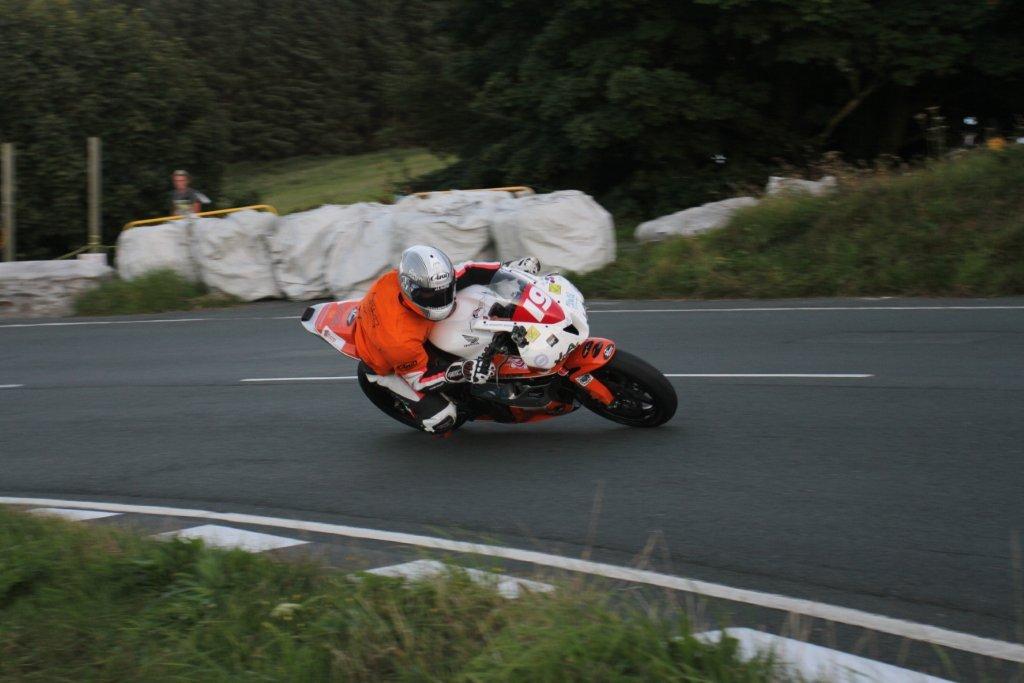 Following the Senior Classic TT, the Manx Grand Prix newcomers took to the Mountain Course, as they gained more laps of the most famous road racing circuit in the world, as they continue their preparations for Monday’s Newcomers race.

Michael Evans continues to set the Newcomers A pace, lapping today at 115.596 mph, extremely impressive pace, from the rider who holds the number seven plate on his own teams GSX-R 600 Suzuki.

Finishing second fastest was Brendan Fargher (115.071 mph) who as for the most of practice week, has been the nearest challenger to his fellow Manxman. 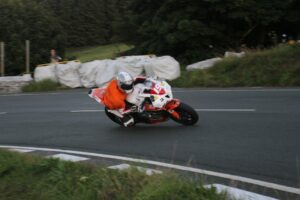 Jonathan Perry (107.919 mph) once again set the Newcomers B pace, whilst second fastest Marc Ironside (107.343 mph) on the Shirlaws Motorcycles backed ER6 Kawasaki, is showcasing why he is amongst Scotland’s leading pure road racers.