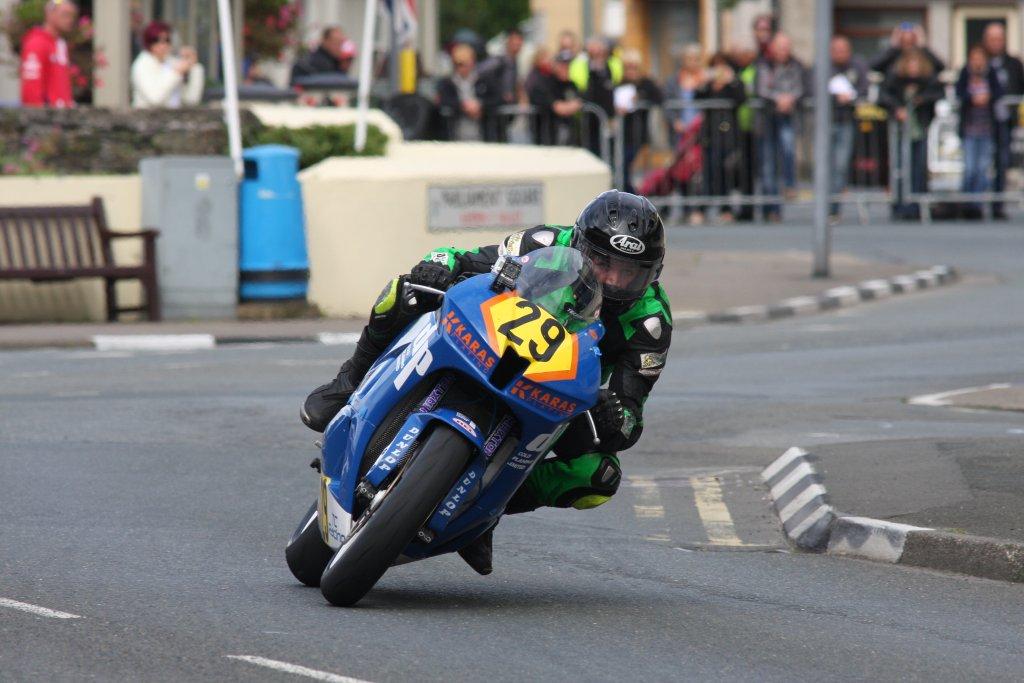 This year’s Manx GP saw a new talent found in the form of Austria’s Julian Trummer.

Although he’s been a top 15 finisher at the Frohburg Road Races, you can never tell how quickly a rider will adapt to the magical Mountain Course.

The Newcomers A race, would prove a quite momentous one for Julian, who battled his way to a quite brilliant second place finish.

A non entrant in the Junior race, the blue riband Senior race, would see him round off his maiden Manx GP campaign in fine style, finishing leading newcomer in 13th place. 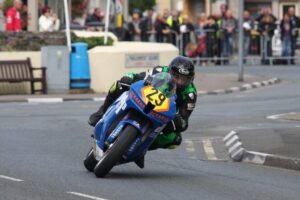 Lap speed of 117.308 mph, set on the final lap of the race, was further proof that the Austrian has taken immensely quickly to the TT course.

Reflecting on a great two weeks on the Isle of Man, Julian said on his Facebook page:

“Wanna say a massive thank you to my team TC Racing/ DP Coldplaning!!! They’re such lovely guys and I am absolutely proud to be a part of this family!! Mega job!!!!

Has been a fantastic experience and I hope I can come back next year.

Thank you to all lovely people that supported me!!!”

Looking to the future Julian is aiming to compete for the first time next year, at the Isle of Man TT.