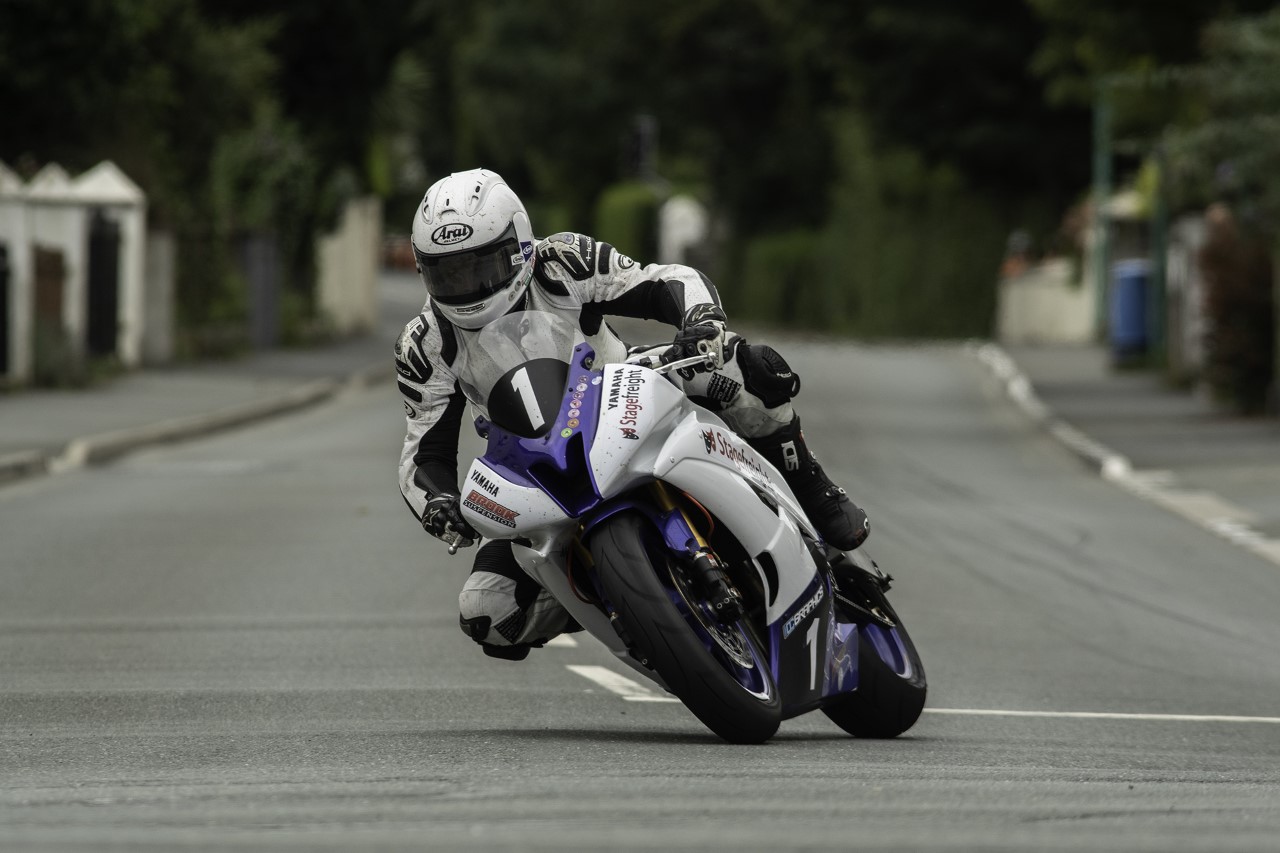 Closing in on two years since been inducted into the prestigious ‘Tommy Club’, East Ardsley’s Steven Procter who took third within the 2018 Senior MGP, is next to take part in Road Racing News rising in popularity Manx GP Top 6 series.

A Manx GP top six finisher on no less than four occasions, his answers to the Mountain Course themed set of questions are as follows: 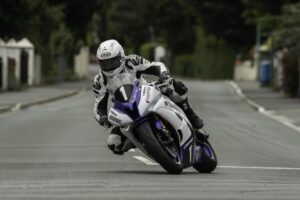 “Andy McPherson as he helped me from day 1 of racing and still does.”