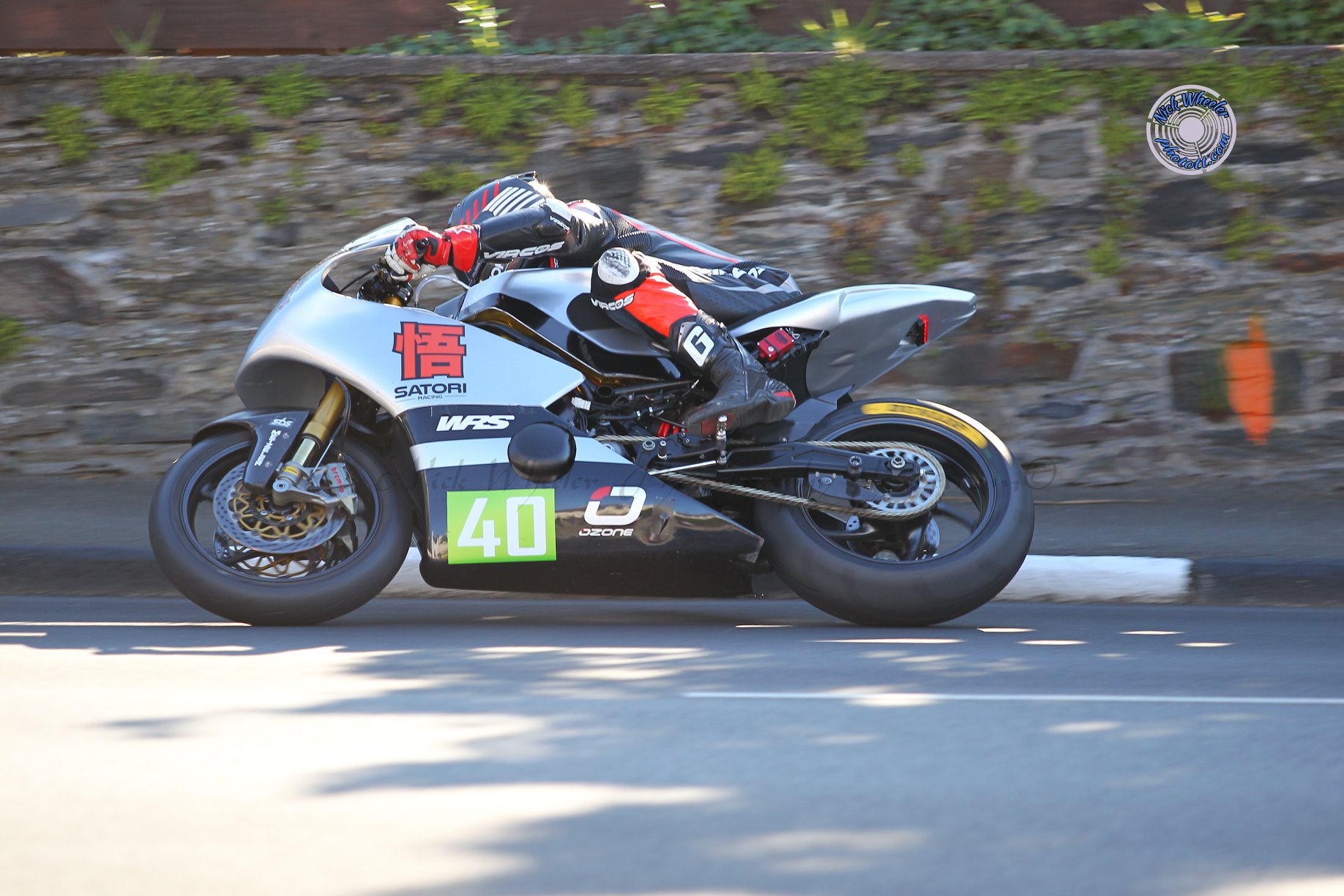 Now resident in New Zealand, the racer who is originally from Leeds answers to the Mountain Course themed set of questions are as follows:

“My first thought was you bloody idiot bitten off more than you can chew this time. That was after the controlled speed lap!

As it turns out riding a solo lap is way easier than trying to follow in a group where everyone has no idea except the guy at the front who you can no longer see, because there are six newbies in front of you all with no lines and no idea how fast we should be going!”

“SV650 (Suzuki) that Jon Richards built for me. It was a sick ride and looked the dogs bollocks with a Ducati/Aprilia mix bodywork not to mention twin pipes and lots of quality components.

It was awesome to ride too, handling was really good, it was a confidence inspiring bike,a good thing when you are racing the Mountain Course.” 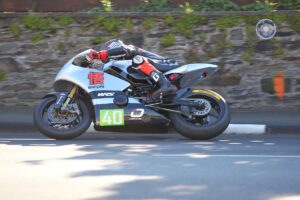 “Like many other riders I guess, finishing that first race was priceless. All the effort and time to getting there paid off and no one can take it way from you.”

“No one, but all so friendly, advice from veterans, fast guys and inspiration from all the passion around the pits. Barry Wood and Dave Moffitt were so helpful and there two are seasoned campaigners!

But in general I tip my hat to all the riders out there, it’s not a walk in the park and take’s a dedicated person to take it on.”

“Honestly, I think a pimped out Super Twin is all I can handle! For sure a Moto 2 would be epic but I do not have the skill or balls to ride one of those flat out, a 600 is already as fast as f***!”