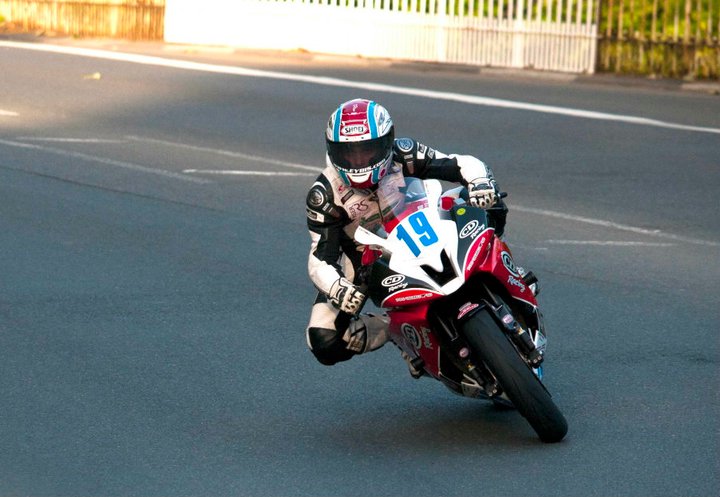 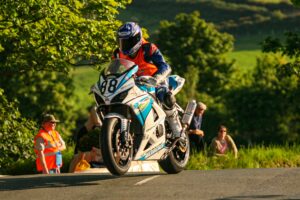 Results wise he placed 30th in the Royal London 360 Superstock race whilst the blue riband Pokerstars Senior race saw him finish a very creditable 18th, in front of seasoned roads talents such as Mickey Fitzpatrick, Kiaran Hankin, George Spence and the all time most finishing TT racer in history, Dave Madsen Mygdal.

Sticking with Suzuki machinery for TT 2010, Carreira would go onto acquire a brace of top 25 finishes, registering a new personal best finish of 17th within the record breaking Superstock encounter. 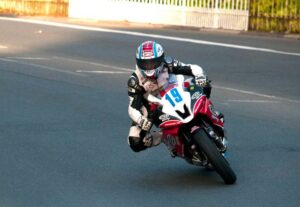 Onto 2011 and it was all change for Carreira who joined the vastly respected CD (Chris Dowd) Racing squad.

Unfortunately 2012 proved his final year competing on Manx shores, as he tragically passed away at the Macau Grand Prix.

An inspiration for fellow Portuguese racers such as Nuno Caetano and Andre Pires, Lisboa’s Luis Carreira helped hugely increasing the popularity of pure road racing in modern times across Portugal and nearby nations.

Never forgotten, he always had a smile, always looked really happy at the prospect of racing on the roads, one of the good guys.