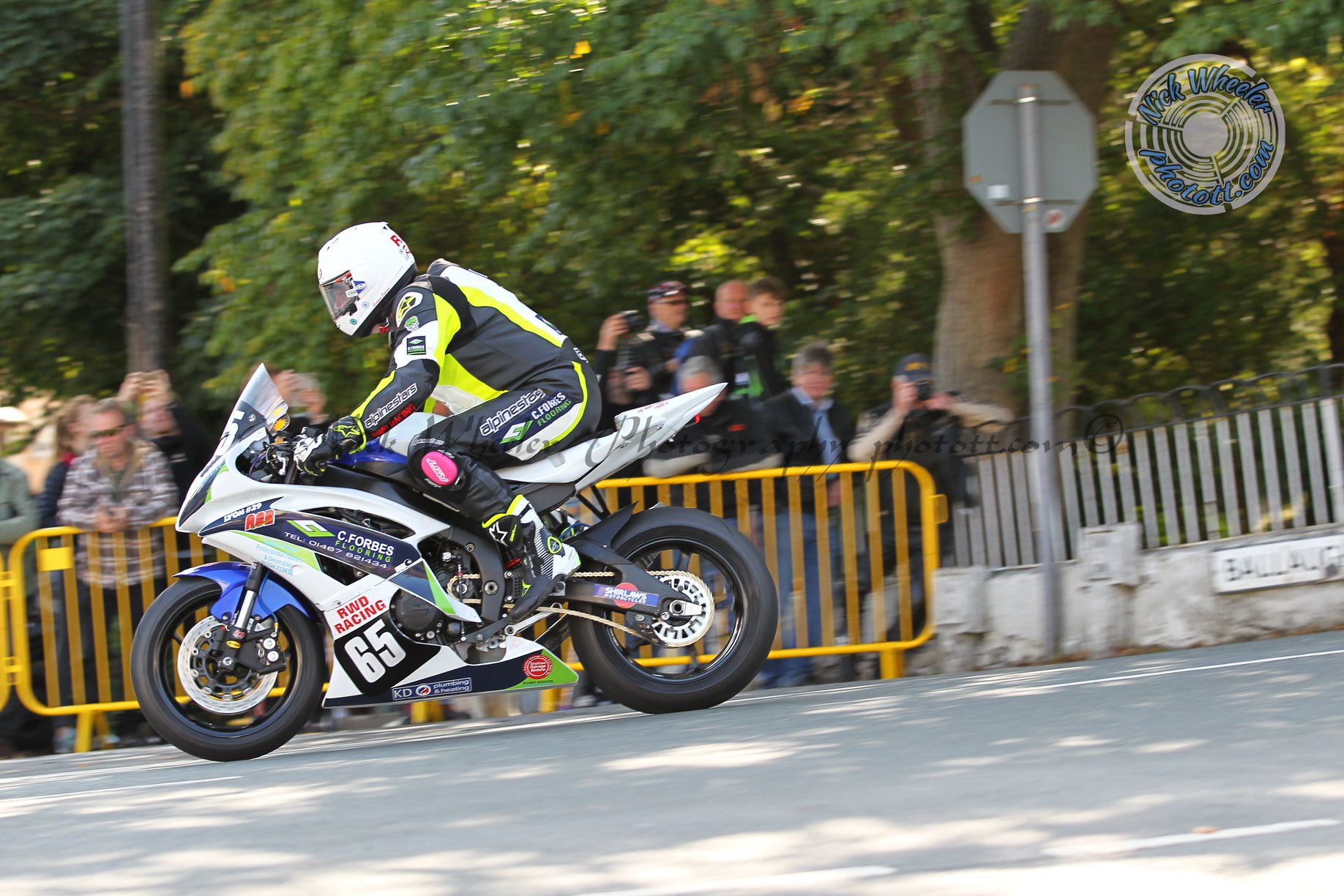 Established amongst Scotland’s true MGP stalwarts, Richard Duncan who placed 16th within the Newcomers A encounter of 2016, is next to take part in Road Racing News rising in popularity, Manx GP Top 6 series.

Overall five times a top 60 Manx GP finisher, his answers to the Mountain Course themed set of questions are as follows:

“I thought to myself what an amazing course. I just wanted to do more laps of the circuit.” 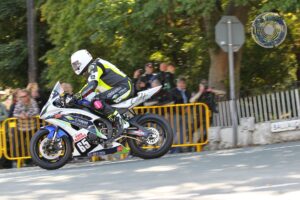 “I have loads of treasured memories from the Manx but the top one has to be coming into Parliament Square side by side with my mate Stevie Horne.”

“I admire any rider that rides the Mountain Course, the skill and commitment to the sport is amazing.”