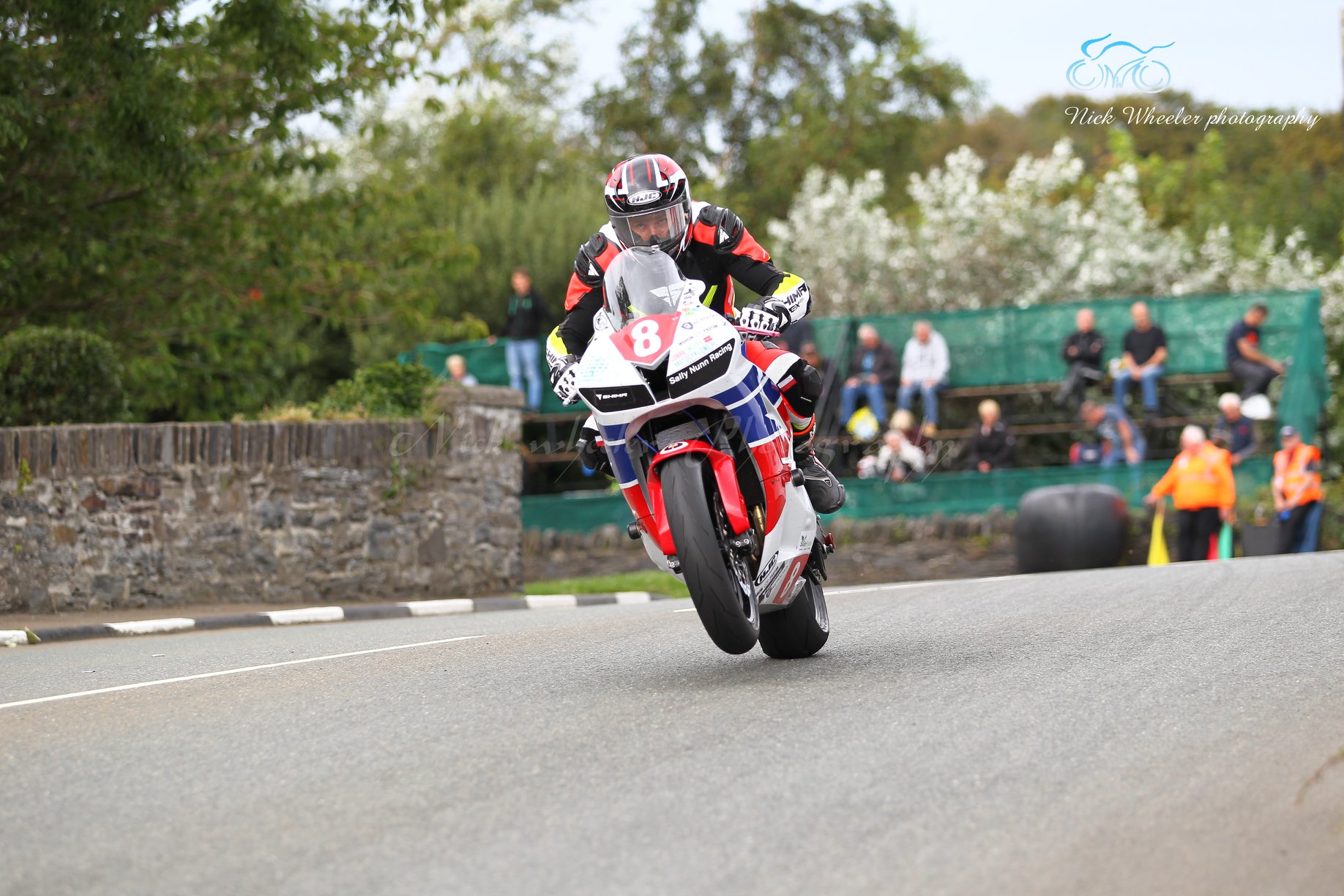 The first rider from Poland to tackle the MGP, IRRC Supersport points finisher Krystian Paluch is the next racer to take part in Road Racing News rising in popularity, Manx GP Top 6 series.

13th in last August’s Newcomers A Manx Grand Prix, his answers to the Mountain Course themed set of questions are as follows:

“Disbelief. happiness. Determination. I felt that I was fulfilling my dreams in the world of motorcycle racing.”

“All motorbikes of the Manx GP are amazing but this year (2019) I didn’t have time to look around. I was focused on perfect preparation of my motorcycle.”

“The atmosphere and road racing fans, this is something you can’t forget and also how advanced riders help newcomers. Greetings to our neighbour, Dave Madsen-Mygdal, who helped me a lot!.

An unforgettable situation was when during a free ride I had police checks and they wanted to take my two motorbikes.”

“When going to the track, I had no opponent to look up but I knew that others wanted to compete with me.” 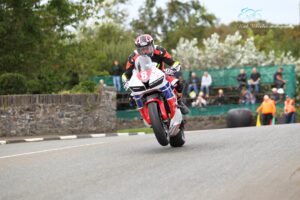 “I have been riding Honda’s for many years, I feel very good on them, race them very well. If I had to choose the dream motorcycle, it’s only Honda, in the highest racing specification, 600 or 1000.”