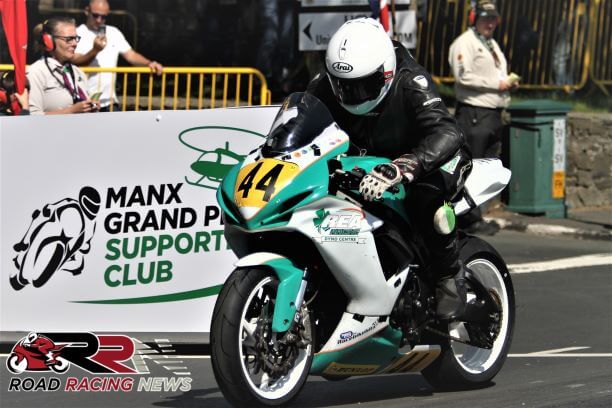 An accomplished exponent of Super Twins, 600, yesteryear two wheel machinery, his answers to the Mountain Course themed set of questions are as follows:

“It was 2009, I respected it greatly, after all the learning I only got two dry laps in two weeks (crashed on one of those as well), but I was in total awe of the circuit, nothing compares!”

“My current home built GSXR 600 (Suzuki) ‘big Suzy’, it’s competed at TT’s with my Son Ben on and 6 MGP’s with me winning replicas at both. 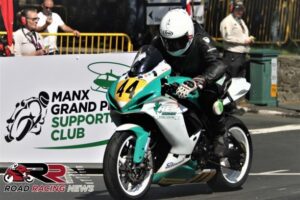 “Keith Dixon. I got my first road bike in 1988 from his dealership in Accrington and I was asking him about the MGP.

Albeit the classic bikes now run in the Classic TT, Keith is still competing, it’s always great seeing him and his wife taking the bikes up.”

“I would love to run a Moto 2 at the Manx Grand Prix.”