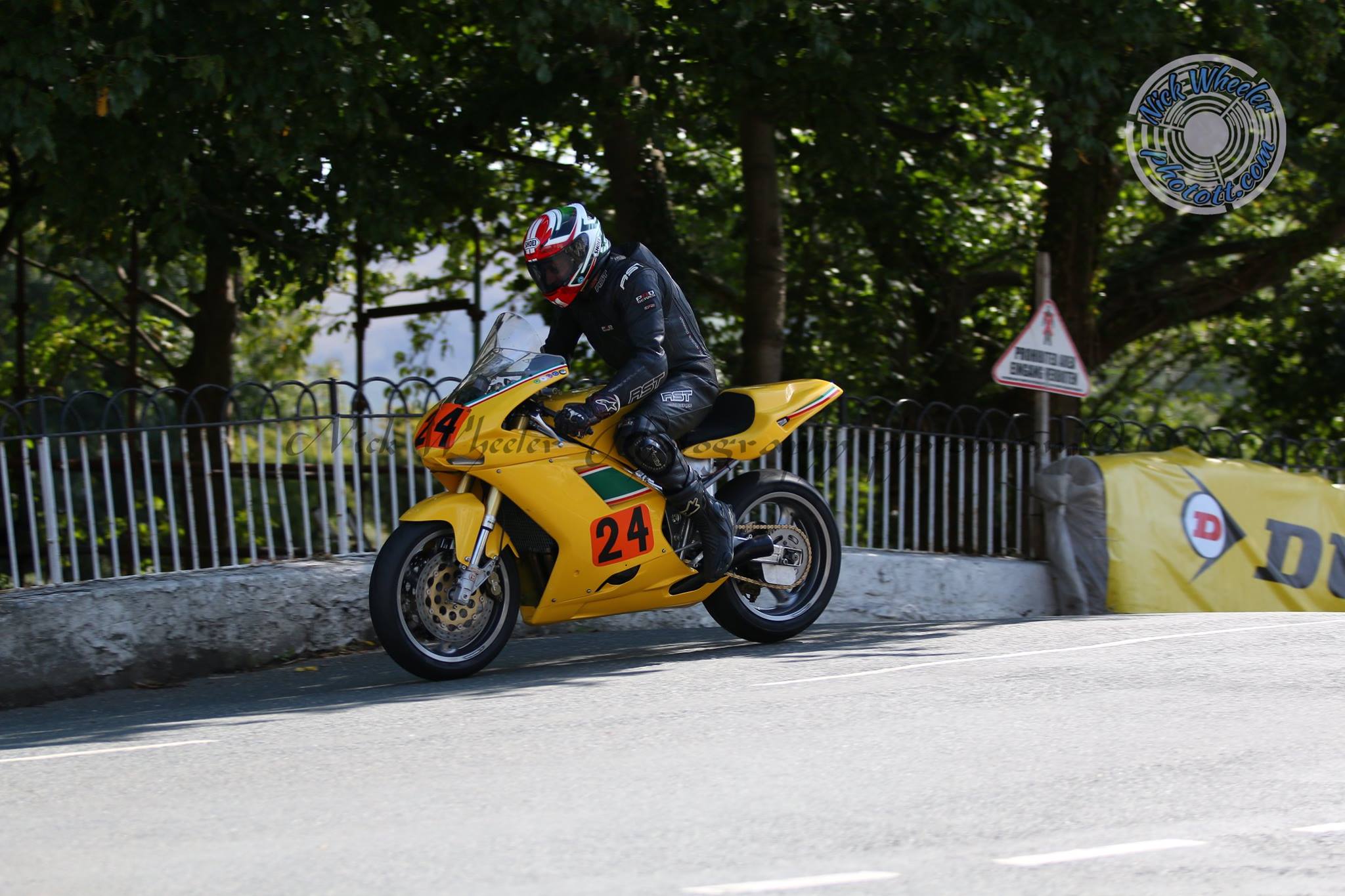 Originally an event newcomer in 1984, Rick Saville who returned 29 years later to MGP competition is the next racer to take part in Road Racing News, rising in popularity Manx GP Top 6 series.

Three times, five times respectively a top 25, top 30 MGP finisher, his answers to the Mountain Course themed set of questions are as follows:

“Lots of Manx memories some good some bad but getting the chance to race the best circuit in the world is the best.” 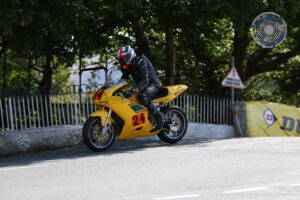 “Not one specific rider but everyone who rides at the Manx GP deserves praise.”