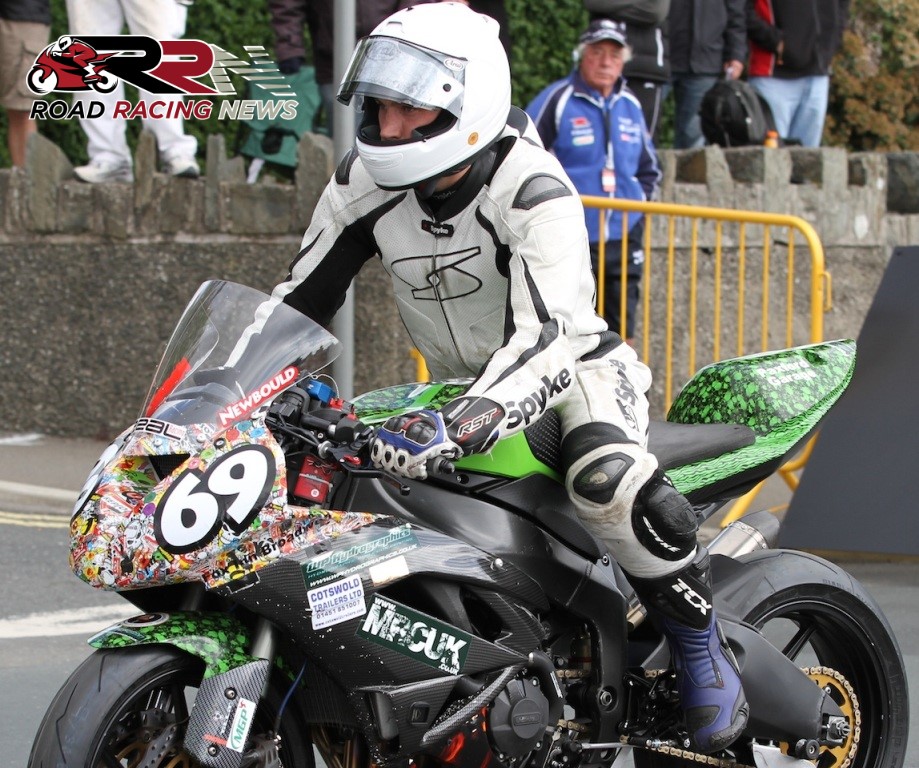 Fourth within the Senior MGP of 2015, 2012 EMRA Formula 600 Championship victor Joe Newbould is the next racer to take part in Road Racing News, rising in popularity Manx GP Top 6 series.

Five years ago a race winner on his Cookstown 100 debut, a podium finisher at the Southern 100, his answers to the Mountain Course themed set of questions are as follows:

“Awesome! It was crazy to be allowed to ride so fast on the open roads and I was so glad all the effort had been worth it to get racing there.”

“I only rode my 2009 Kawasaki ZX6R at the Manx but it did me well for those races. It became less reliable later in life which resulted in a couple of breakdowns and a crash so in hindsight I wish I’d upgraded earlier!” 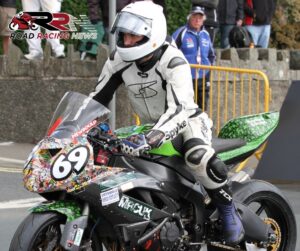 “Getting smoked by Bruce Anstey riding his Padgetts 500 two stroke through the 11th milestone in a practice session, he was really shifting!

From a personal perspective, coming 4th in the 2015 Senior race only a couple of seconds behind 3rd was amazing. I didn’t have a pit board so had no idea how close I was to the guy in front but that’s probably for the best as it would likely have ended badly back over the mountain, chasing those seconds on the last lap!”

“Has to be Billy Redmayne. We were newcomers together in 2014 and he was a league above his peers. A great bloke and a real loss to racing.”

“Padgetts Honda RC213V-S. Clive Padgett builds the best TT bikes going and I’d love to have the opportunity to ride one of those machines!”