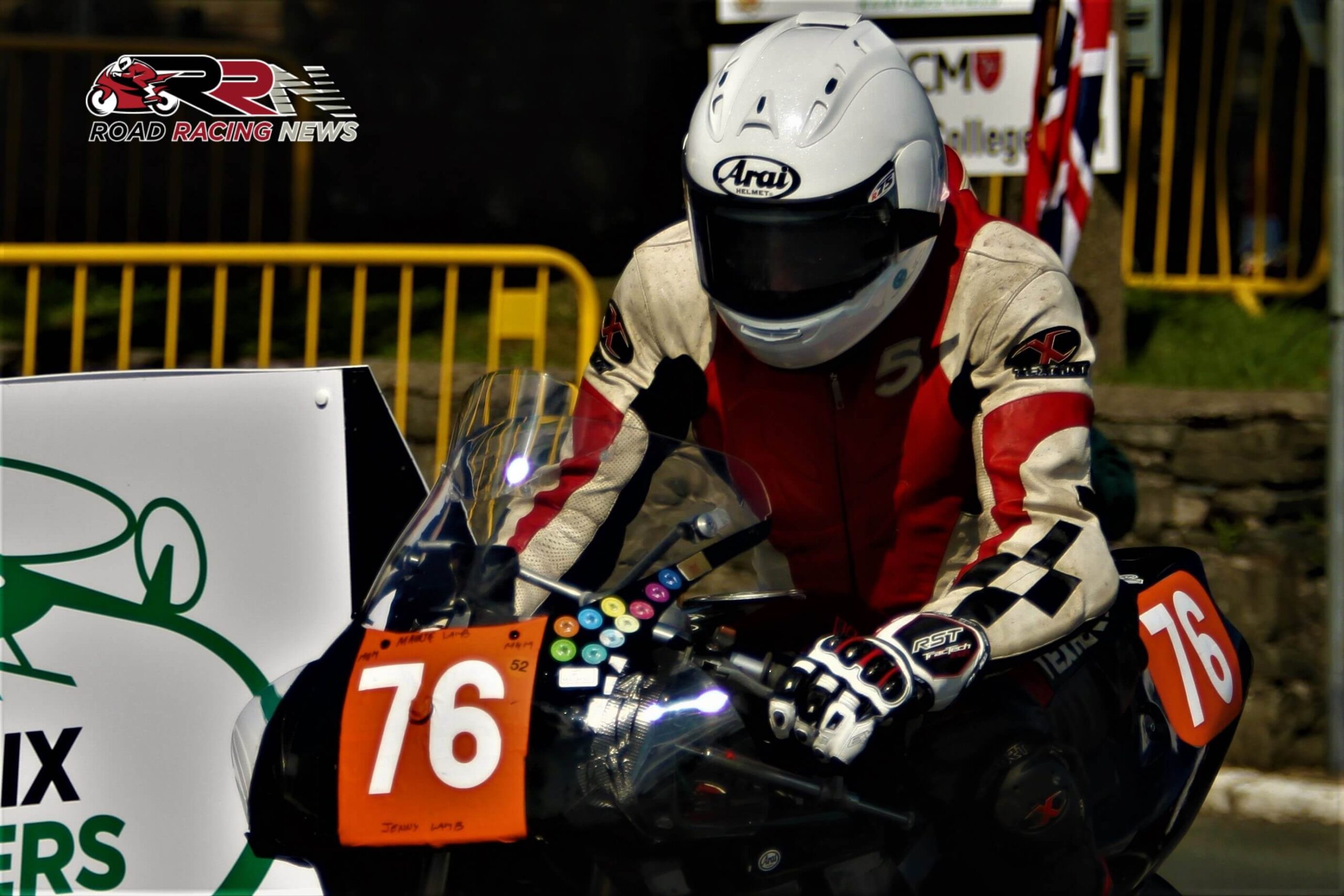 20th within the 2015 Junior Classic TT, a top ten finisher from the opening Lightweight MGP race of 2018, Gloucestershire’s Jason Lamb is the next racer to take part in Road Racing News, rising in popularity Manx GP Top 6 series.

Fifth in the 2006 Newcomers C MGP which was won by future 19 times TT winner Michael Dunlop, his answers to the Mountain Course themed set of questions are as follows:

“I came to the Manx in 2006 on my own and did practice week on my own. My dad was supposed to follow but had a stroke so it was all a bit emotional. My initial thoughts were it was awesome but not as easy as I thought! It was so weird legally using all the road and not a policeman in sight!!”

“My first CBR 400 (Honda). Bought it hot from the Manx and was a really good and reliable bike. Not tuned much and never put it on the Dyno but made me smile.”

“Seeing my number on the Grandstand board and then getting a Replica against MD on the same CBR (Honda).” 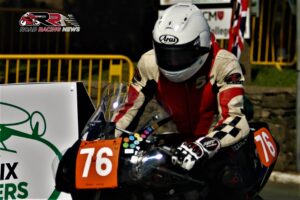 “Alan Bud Jackson, I used to look out for him when I used to go to the TT and generally followed him after that.

I remember once passing him on the Mountain Mile on my 350 and just couldn’t believe I was riding alongside him. Just a normal bloke but dedicated and what the Manx is about.”

“I fancy a wobble around on Jonathan Rea’s 2020 ZX10 Kawasaki. Seems to handle pretty well.”