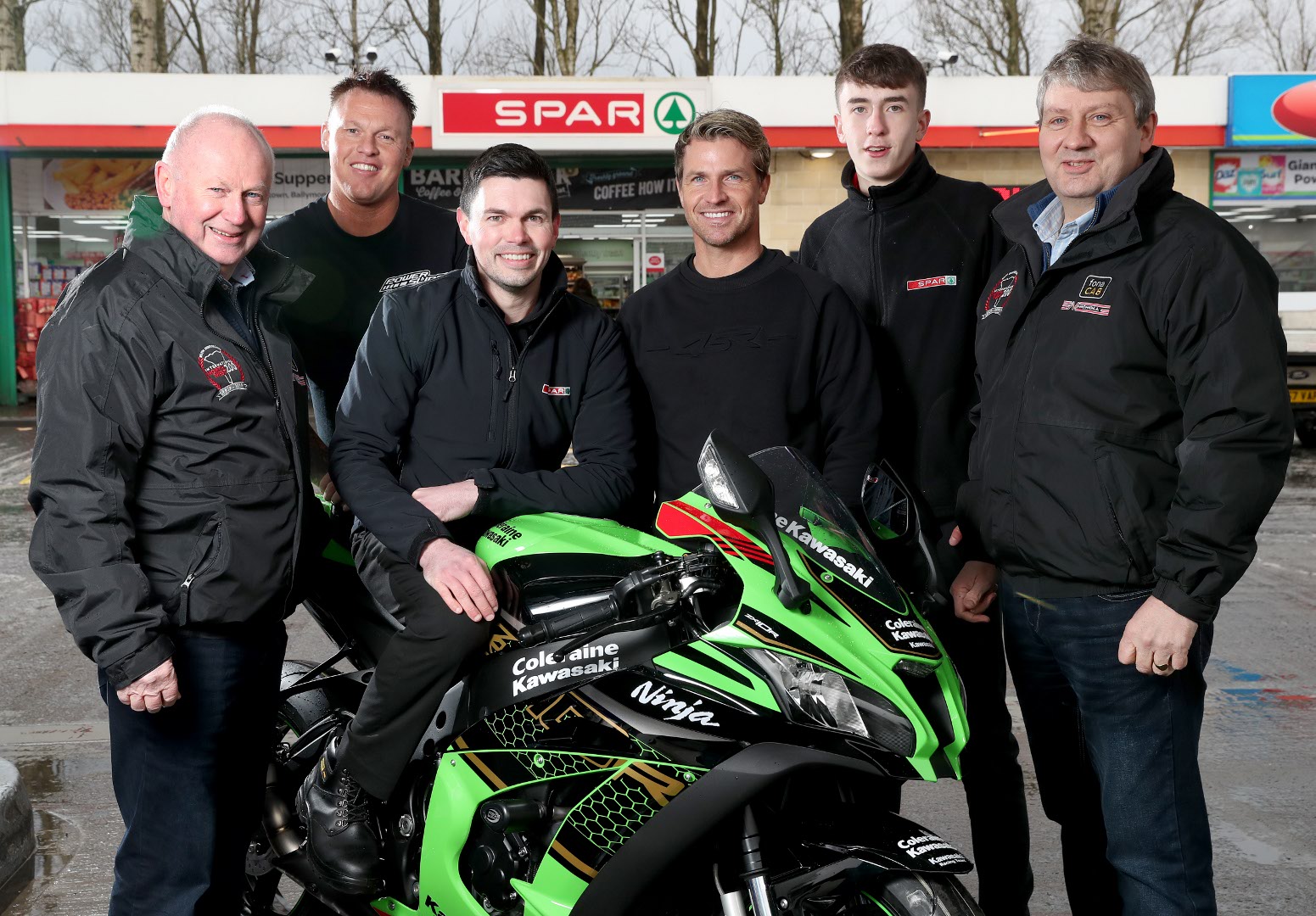 Announced this afternoon, Ballymoney based Milltown Service Station have taken on the title sponsorship role for the opening race of the 2020 North West 200, the post second qualifying session four lap Super Twins encounter.

Consistently providing high quality, intense, ultra competitive action, the Super Twins since joining the North West 200 schedule in 2012, have grown and grown in stature on the famous Triangle course. 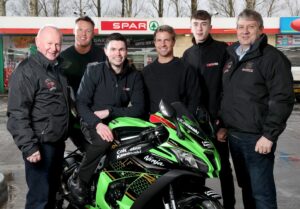 “We are delighted to be getting the North West 200 racing underway in 2020 with the Milltown Service station Supertwin race.

Ballymoney is the home of road racing and lots of bikers visiting the North West 200 come to the town each May. We hope they make a visit to Milltown to fill their bikes and their bellies!”

“It is always good to announce the involvement of a new sponsor for the North West 200. It is especially important to have the support of a local business like Milltown Service station in Ballymoney involved in our new race schedule for 2020.”