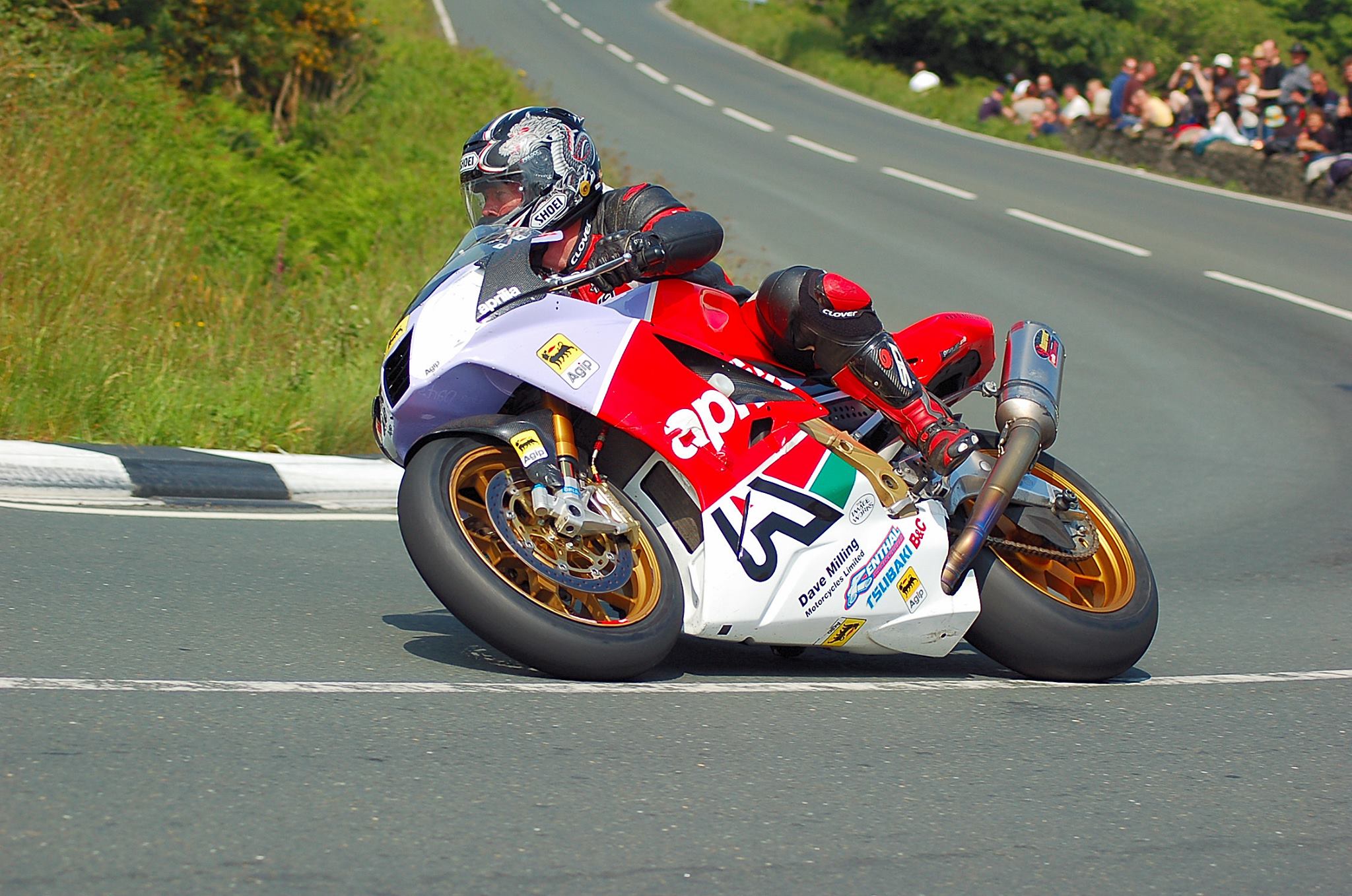 A North West 200 podium finisher, a top six finisher in the Lightweight TT of 1993, his answers to the Mountain Course themed set of questions are as follows:

“My first Manx GP was in 1989. I had been to the TT for years, pit crewing for Chris Petty. I told him to come in the pits quicker and get out quicker and it will massively improve his lap times.

His answer was you have a go. That was a red rag to a bull, bought some leathers in the pits and started racing again.

Loved the Mountain Course, it was my ambition to win on it. TT 89 I was up every day, very early mornings doing five laps each time.” 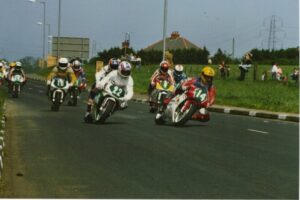 “Winning the double in 1991, Junior and Lightweight Manx in record times.” 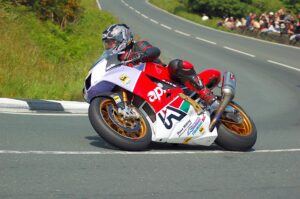