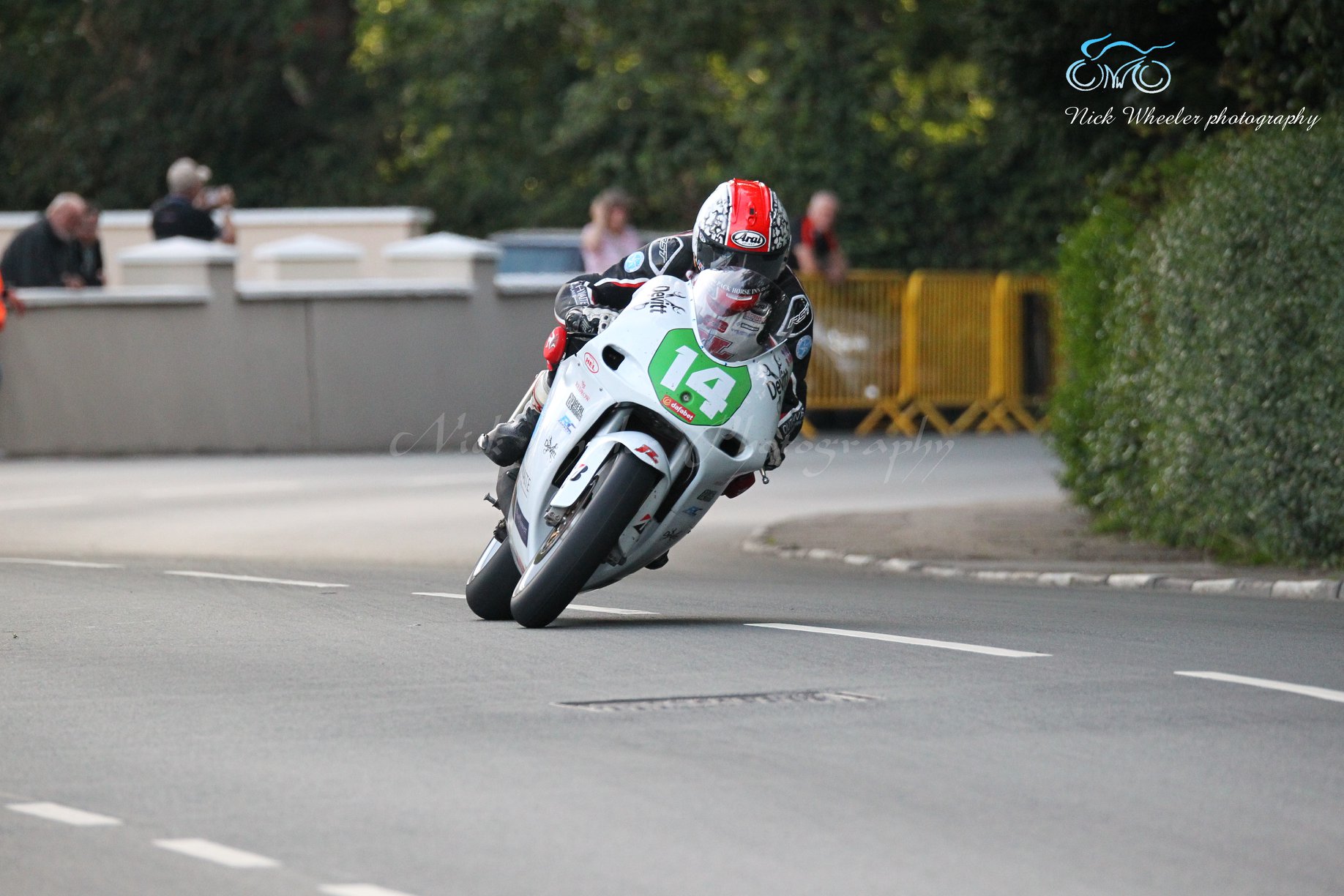 1996 Newcomers Lightweight MGP winner, his answers to the Mountain Course themed set of questions are as follows:

“My first Manx was back in 1996 and back then there were no newcomers weekends etc just the laps you’d done on road bikes (Yamaha DT125) and of course the on-bike videos with Brian Reid and Alan ‘Grandad’ Warner.

Like all newcomers I thought I knew where I was going but quickly realised on my first lap I was a bit out of my comfort zone! I remember being so tense on the bike that by the time I’d got to the Ginger Hall to Ramsey section I thought my kidneys were going to explode, very nearly pulled in at Parliament Square in agony!

The following laps all became progressively easier and with that came the addictive buzz that’s so unique to the Mountain Course!”

“It’s got to be my Newcomers winning Yamaha TZ250B that also took me to another podium in 2014 with a runners up spot to Ian Lougher.” 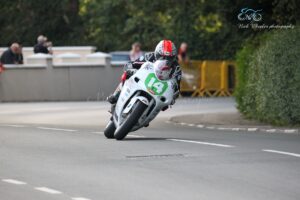 “Probably the two results mentioned previously, such a good feeling being sent right into the winners enclosure.”

“The past few years I’ve been lucky enough to share quite a few laps in the close company of two very good riders, Gary Vines and Rhys Hardisty, really safe enjoyable dicing that gives the big grins!

If I’m picking a rider that I really look up to though it’d be Bruce Anstey, I know not strictly MGP but we’re not going to split hairs are we. Big respect for everyone that races on the Island though.”