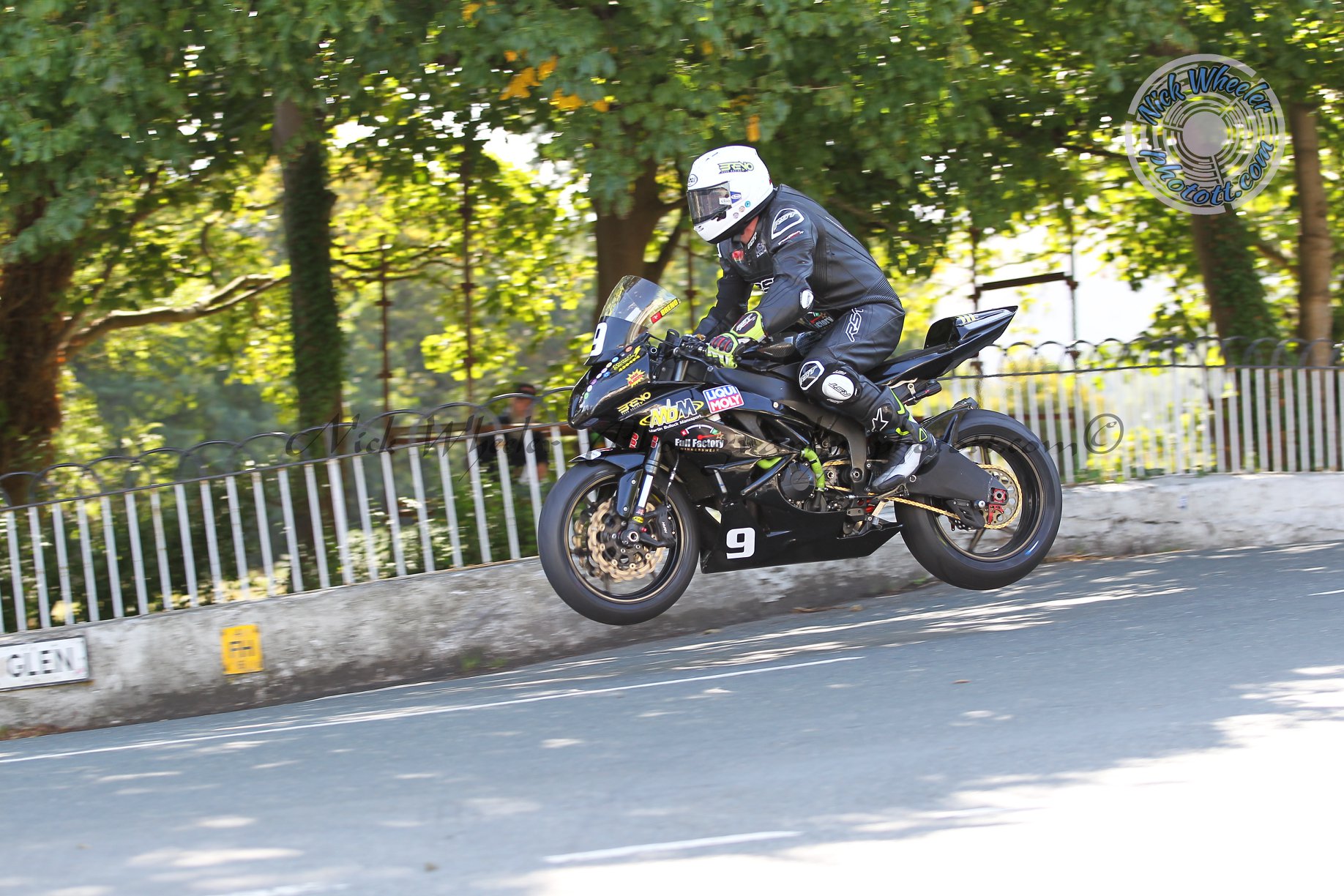 Fourth, thirteenth respectively in the Newcomers A, Junior Manx GP encounters of 2016, his answers to the Mountain Course themed set of questions are as follows:

“My first lap down Bray Hill after doing the speed controlled lap was just awesome, had wanted to be able to do it for years with growing up watching all the races.”

“Best bike I have rode around the Mountain Course has to be the Paul Smyth Racing Yamaha R6, gained my best results and lap times on it.”

“It’s got to be been able to do a 118 mph plus lap speed from a standing start lap and also finishing 4th in the Newcomers race (from 2016).” 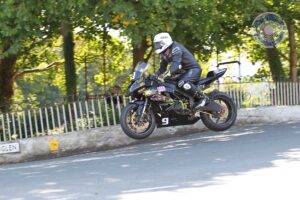 “I have respect for everyone who has competed on the Mountain Course. But you can’t but not be impressed with Tommy Clucas, been able to do a 120 mph lap all them years ago.”

“There’s not just one word for it, amazing, thrilling and best experience.”