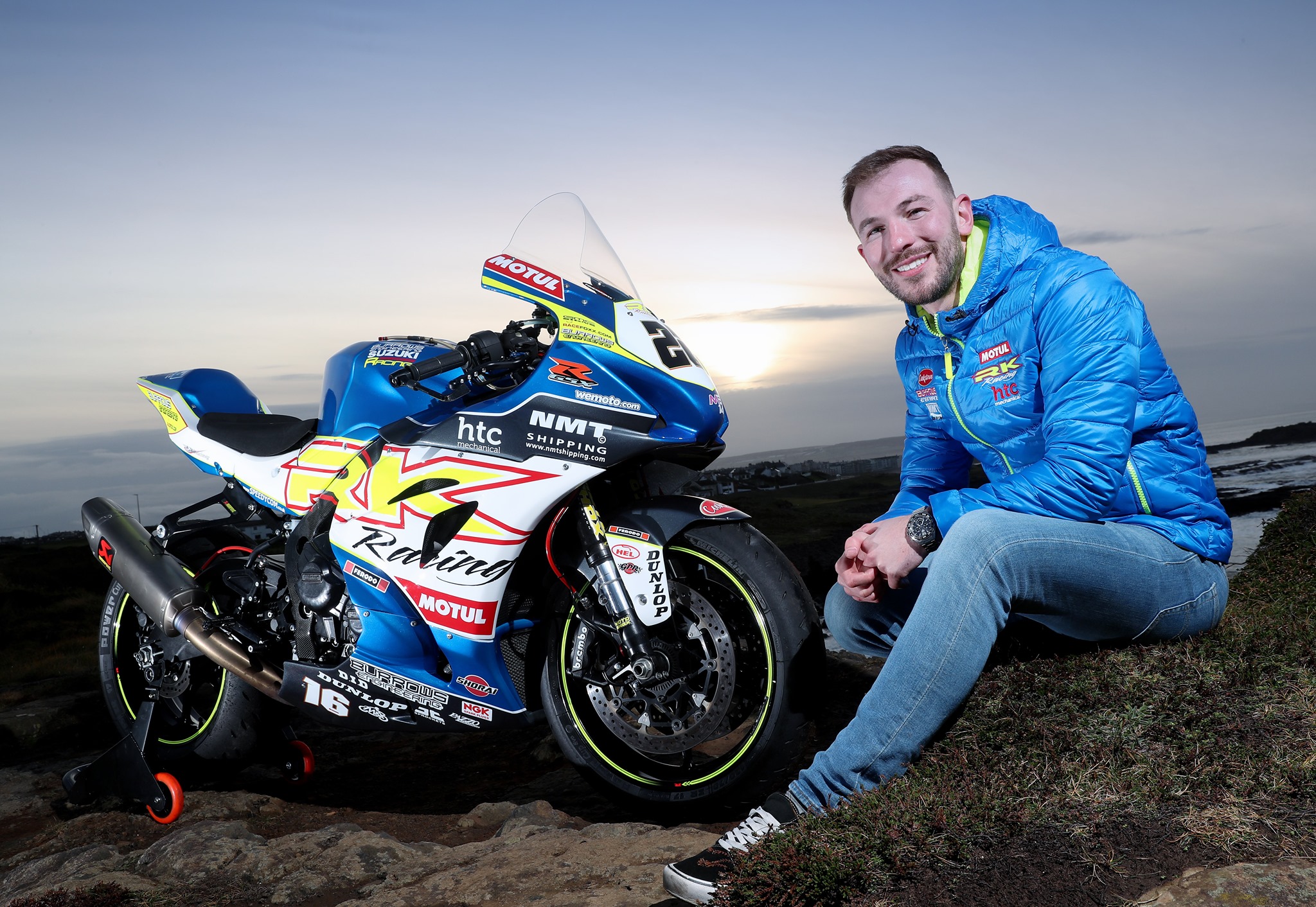 “It’s fantastic to be joining a team like Burrows Engineering/RK Racing because John has so much experience and I know this is a move that will really benefit me.

It will be nice to work with Mike Browne as well because he’s been coming through the field strongly. Being in the team will ensure I get a lot of track time this year at the Irish nationals and that is only going to bring my riding on.

You only have to look at the calibre of riders who have been with this team in the past, like Dan Kneen, Malachi Mitchell-Thomas, Davey Todd and of course Derek Sheils. The team is local to me and I only live about 15 minutes away from John’s house, so that is going to prove useful as well.

“In the past, I’ve been going to the Irish national road races with just my 600 and we’ve been setting the bike up ourselves and doing all the work on it, so having a team behind me is really going to ease that burden and I’ll be able to basically turn up, throw my leg over the bikes and race.

At present, we are aiming to do selected Irish national road races but wherever we race, I’ll be aiming to be challenging for wins on the 600 and Superbike. I’ve never raced a 1000cc Suzuki before and I only sat on one for the first time when we did the team photo shoot.

The plan is to ride the bike for the first time at Kirkistown in a test at the end of March. The bikes look absolutely fantastic and I’m really looking forward to doing a good job for the team this year.” 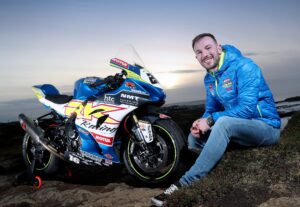 “First and foremost, this has probably been the hardest year to date since I started running a team to actually put together a line-up. It has been especially difficult because of the limited number of riders available but I have a duty to sponsors to have the most competitive team possible out on track.

I feel with Paul Jordan coming in to spearhead the team alongside Mike Browne, we have a strong combination for national road racing.

I had to make a decision and we came to a deal with Paul to run him at the Irish nationals. We’re really pleased to have him on board and I’m excited about the season ahead because it is a completely new line-up for Irish road racing.”

“I will give both lads 100 per-cent support and so will the team. Paul is an experienced 600cc rider and Mike has proven his worth in the Supersport class last year, so I don’t think they will be far away from the front in the 600cc class.

I feel they have the talent to do a good job but when it comes to the 1000cc class, I certainly don’t expect Paul to be winning races straight away.

This new challenge excites me and I hope both riders can progress their careers with the team in the big bike class.

Charlotte Richardson from RK Racing is passionate about bringing along new talent and by having Mike on board, we are fulfilling that criteria and I’m looking forward to seeing what the season brings.”

Reaction from BE Racing’s title sponsors RK Racing was provided by Charlotte Richardson, who commented:

“Everything is taking shape now – John has the bikes looking great as always and Mike and Paul are looking forward to getting on them. I can’t wait for testing and the upcoming season.”