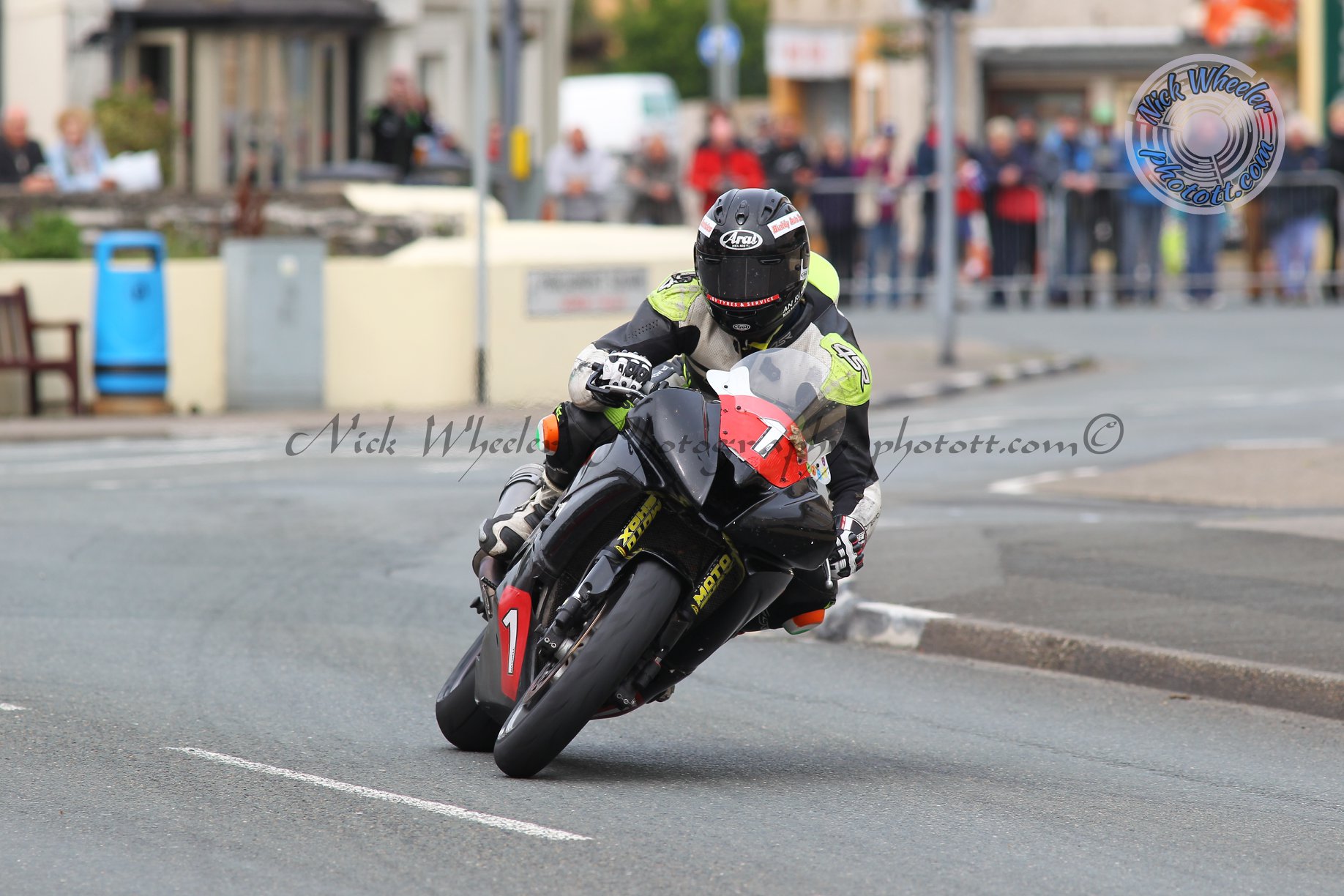 Alongside the live coverage of this August’s race action, the Manx GP TV site will also have interviews a plenty with many of the leading event contenders, on-board laps, highlights programs and B-roll footage.

Now available for fans worldwide to watch under one media platform, the newly established live coverage site is certain to attract a strong amount of views, and attract a truly worldwide following from all corners of the globe. 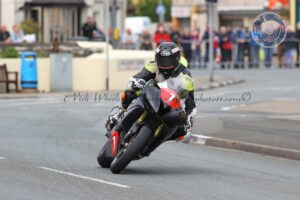 Reminder the 2019 Manx Grand Prix, which carries a five race schedule, runs from the 17th through to the 26th of August.

TT News Round Up