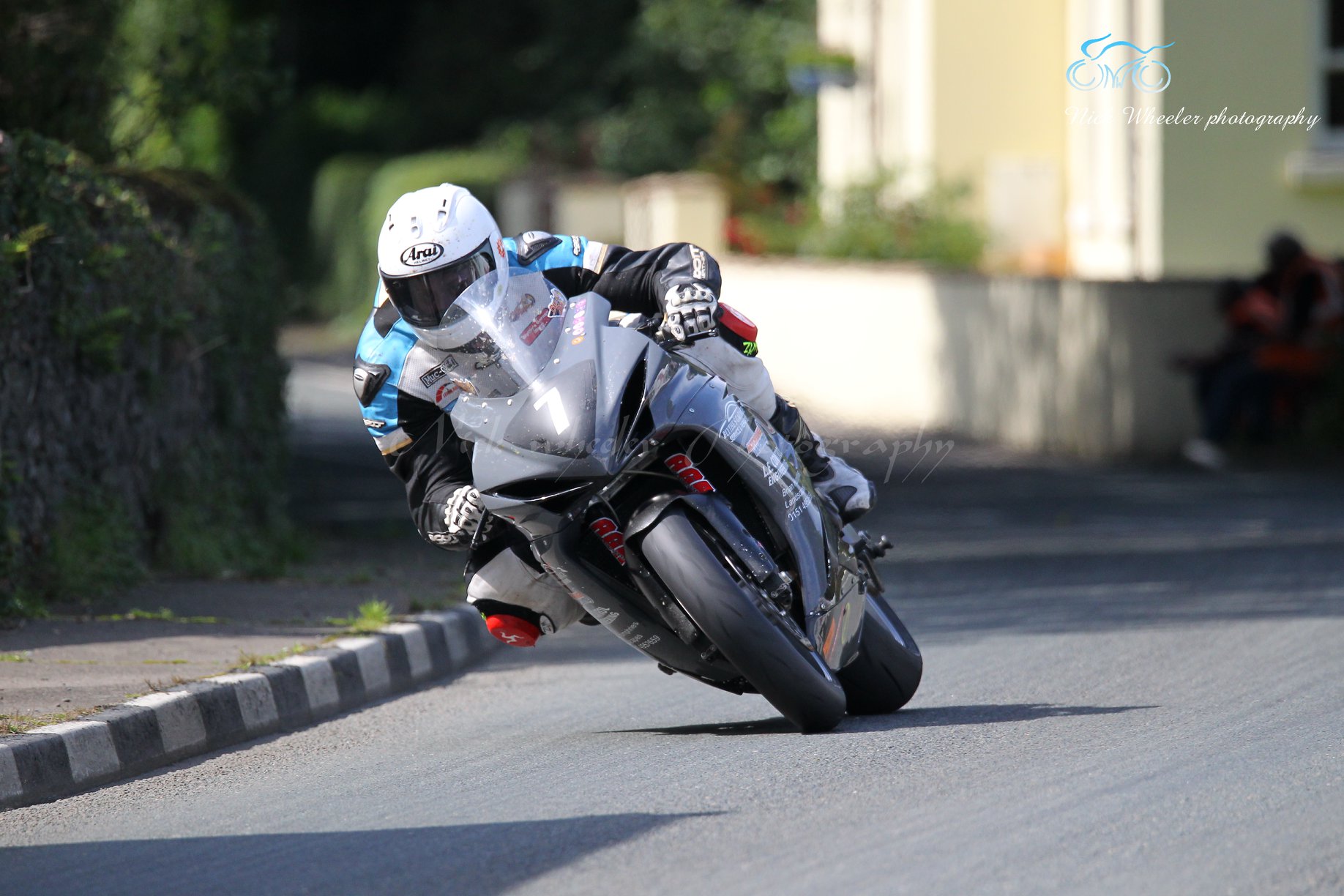 Those successful in obtaining starting permission for the new-look nine-day 2022 Manx GP, include 2019 Junior race runner-up Stephen Smith, who has secured the Alasdair Cowan Racing Kawasaki, for the showpiece Senior class.

Reminder the 2022 Manx Grand Prix, gets underway in sub 60 days time with practice, race action running from the 21st to 29th of August. 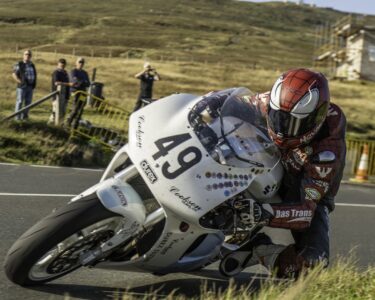 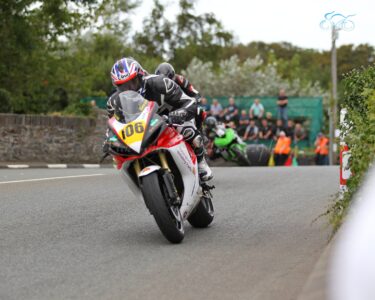