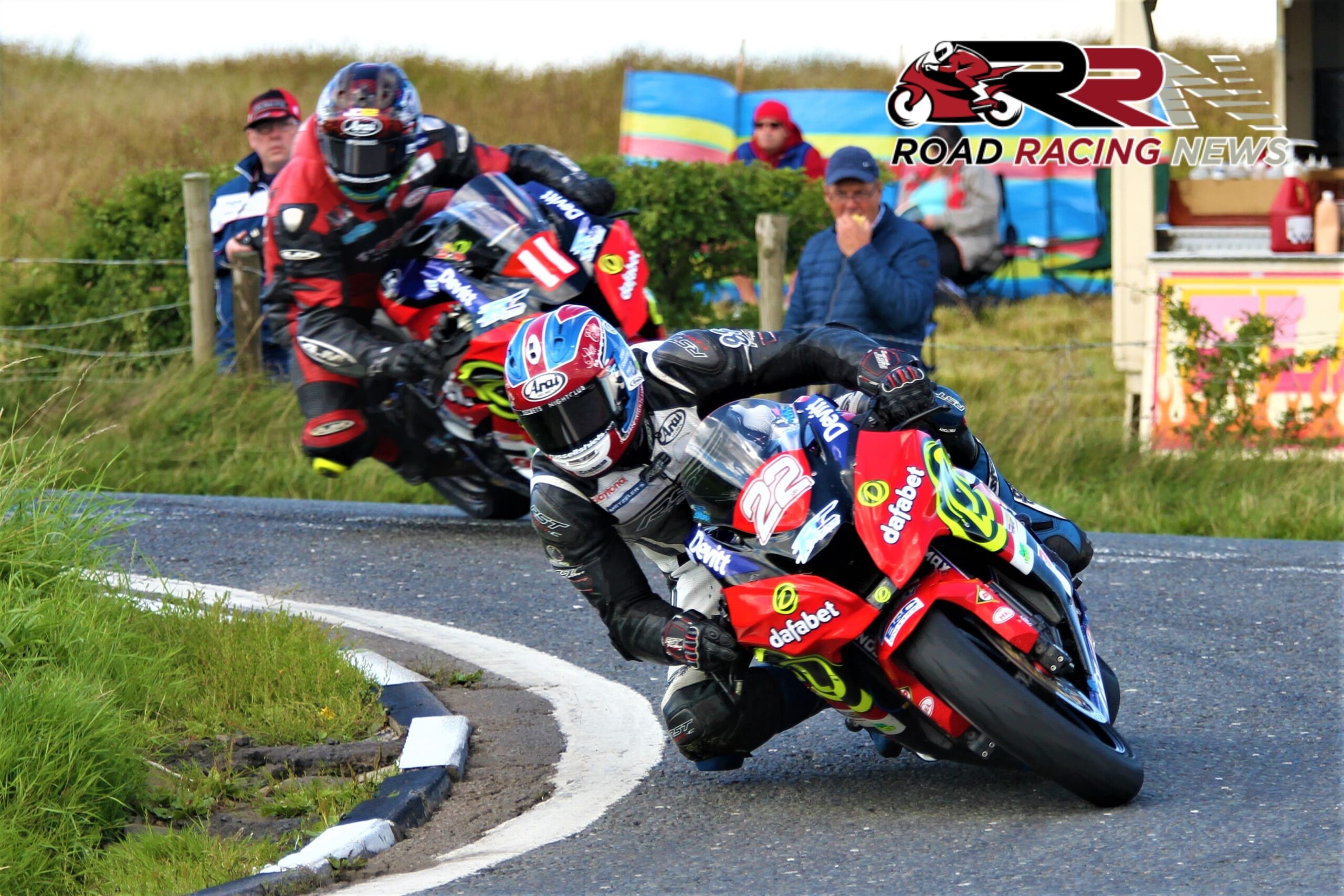 Aiming to build upon the form he showed at the Ulster Grand Prix and Macau Grand Prix, Magherafelt’s Paul Jordan is confident of stepping up a level or two in 2019, having pledged his services for this season to twice Lightweight TT champions Dafabet Devitt Racing.

Fourth within the feature Superbike race of last years Ulster Grand Prix, the ambitious Jordan who also in 2018 emerged victorious in a thrilling Supersport encounter at Armoy, is regarded by roads aficionados a plenty as a future multiple times International Road Race winner.

Confirmed to compete across all solo classes excluding the SES TT Zero class at TT 2019, his 2019 race schedule also includes the Cookstown 100 plus sampling for the first time the Southern 100. 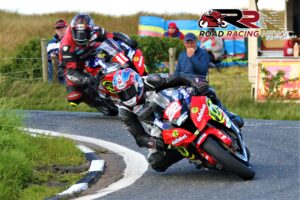 “After two successful meetings with the team last year, I’m delighted to have joined Dafabet Devitt Racing for 2019 and I can’t wait for the season to get underway.

It’s nice to be going into the season with such a great team and group of people behind me with Roy and Ben (Constable) have made me feel at home from the very first day.

It feels like I’ve been with the team for years and that’s such a great feeling to have. I’ve been working really hard over the winter months and I’m looking forward to taking another step forward in my career and doing both myself and everyone connected with the team proud.”