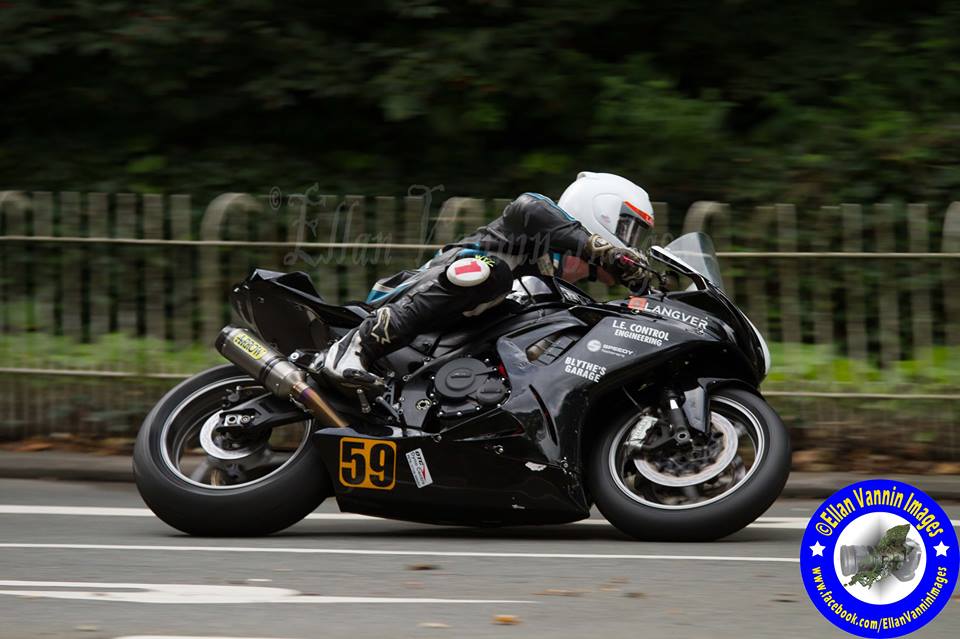 Liverpool’s Stephen Smith is targeting securing an entry for TT 2018, having moved up a level or two around the Mountain Course at this years Manx Grand Prix.

A Manx GP debutant in 2013, last August’s and early September’s competition on the legendary Manx roads saw him produce an array of impressive performances. 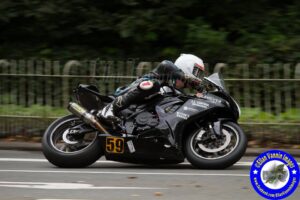 Another very notable result was sealed in the blue riband Senior race, this time finishing 12th placing him firmly amongst the leading Suzuki mounted competitors.

Now aiming to step up to the TT Races next year, ‘Little Slip’ is planning to pilot again his trusty GSX-R 600 in the Monster Energy Supersport races plus is considering entering the 1000cc races.

Additional 2018 roads plans include a return to the Southern 100, plus competition for the first time at the world’s fastest road race, the MCE Insurance Ulster Grand Prix.