Scott Campbell Returning To The Manx

Home - Isle of Man - Scott Campbell Returning To The Manx 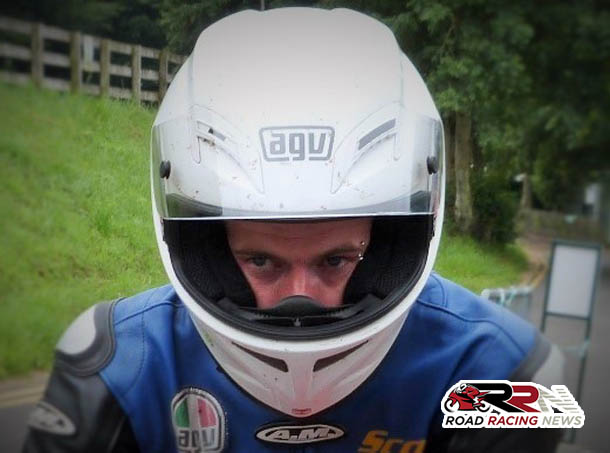 Scott Campbell is set to return next year, to the Manx Grand Prix.

Scott who made his debut on the mountain course back in 2010, is planning to compete in junior, super twin and senior races, on Ian Bell Motorcycles backed R6 Yamaha and ER6 Kawasaki.

Alongside action at the Manx, 2016 is also set to see Scott return to Oliver’s Mount.

He’s set to compete at the Spring Cup plus the prestigious Scarborough Gold Cup. 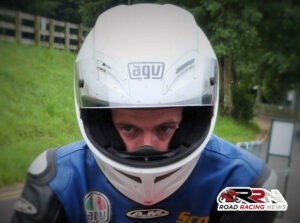 Currently on the lookout for sponsorship, Scott has the potential to secure many a result of the highest quality next year around the mount.

The rider nicknamed Splinty is tipped by many, to enjoy an extremely bright future on the roads.

Following the tragic loss of his close friend Andy Lawson, Scott has had to think long and hard about returning to competitive action between the hedges.

Having decided to return, he’s all set for mountain course return at the 2016 Manx Grand Prix, marking his third appearance at the hugely popular road race.