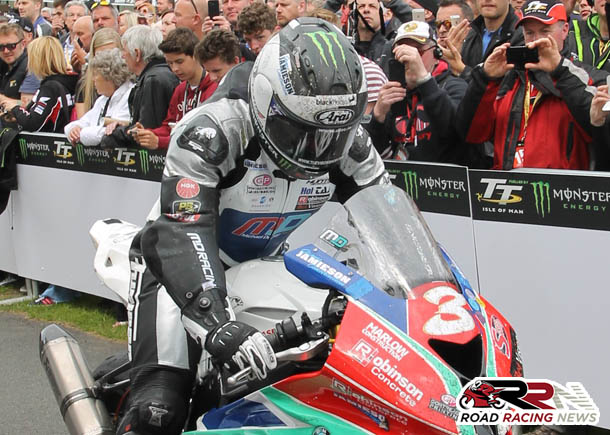 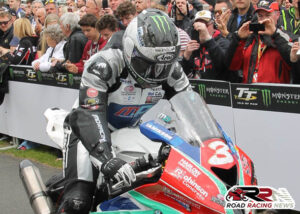 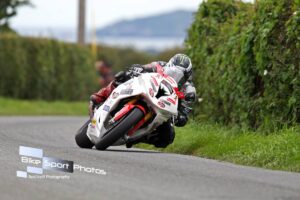 Derek McGee was fourth, on his own teams ZX10R Kawasaki, whilst CBR 1000 Honda Fireblade mounted Seamus Elliott, continued his excellent form by finishing in fifth place.

John Walsh in seventh, Davy Morgan in ninth and Brian McCormack in ninth all showed good form, top ten was rounded out by Alan Connor.