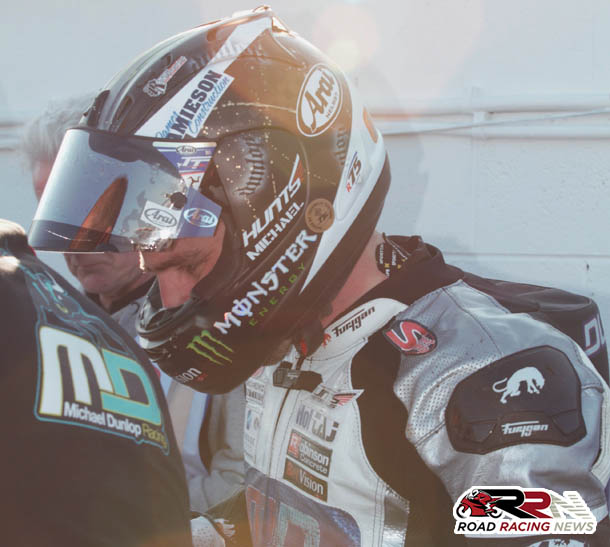 Michael Dunlop produced a dominant all round performance, to clinch grand final victory at the 2015 Killalane Road Races. 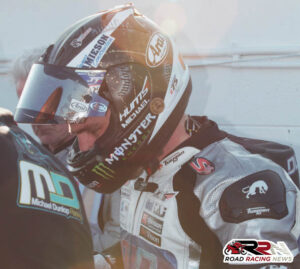 Derek McGee competing on his own teams ZX10R Kawasaki, finished a great second, as he ended his 2015 Irish road racing season in top style. 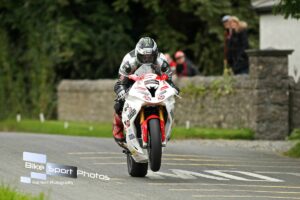 Michael Dunlop proved today at Killalane, why many regard as one of pure road racing’s most naturally talented riders.