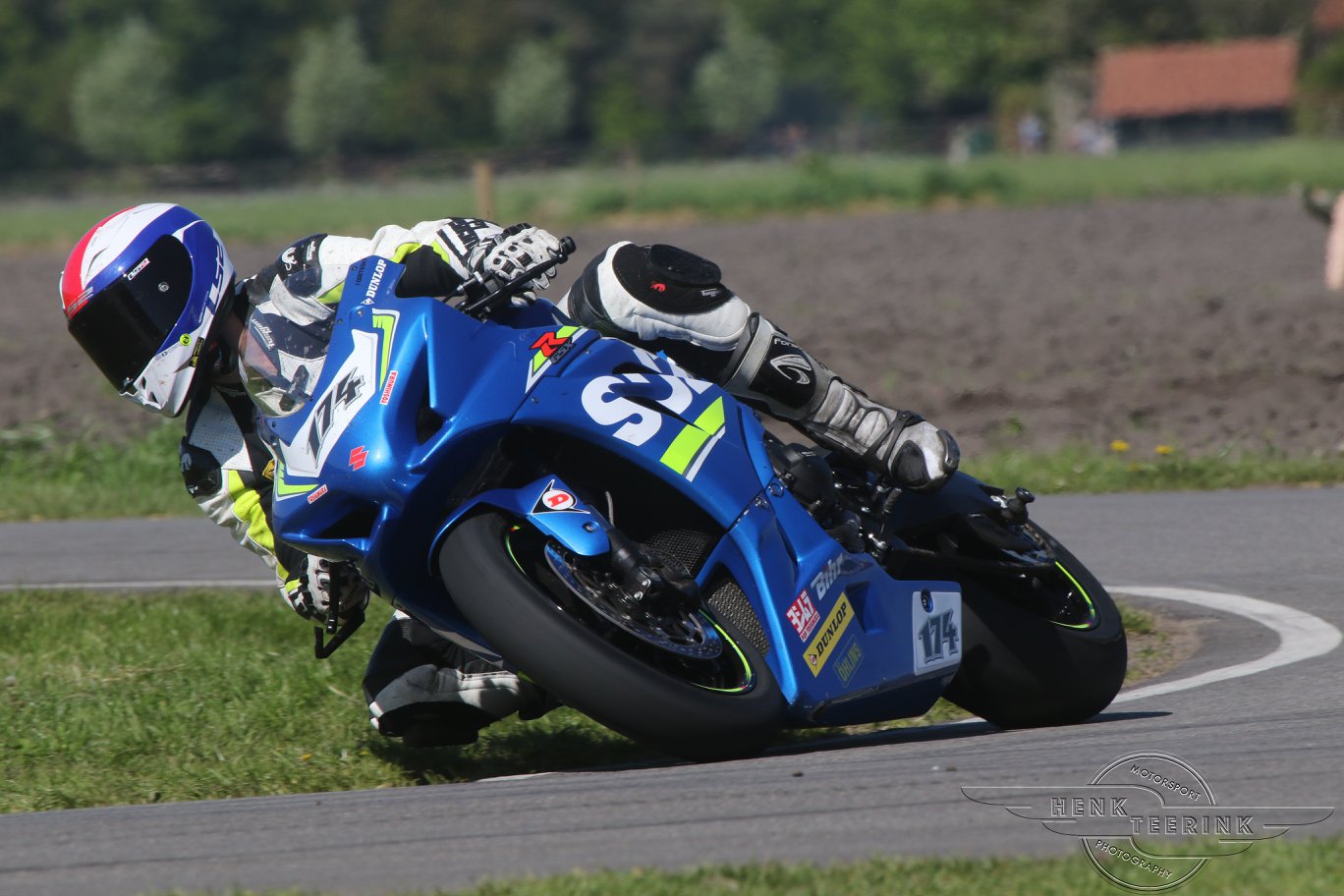 Goetschy who claimed in June a famous IRRC Supersport triumph at Terlicko, is for many roads aficionados amongst France’s most talented closed roads exponents.

Overall fourth in this years IRRC affiliated Supersport championship, the ambitious Goetschy alongside the aforementioned victory at Terlicko, also secured a podium finish at Imatranajo, plus recorded a string of consistent finishes at Hengelo, Circuit De Chimay and Horice.

Outside of the IRRC Supersport encounters, 2018 has also seen him dabble in 1000cc IRRC action. Despite just three event outings on his own teams GSX-R 1000 Suzuki, he went onto finish a very respectable within this years IRRC Superbike series, scoring in total 54 championship points. 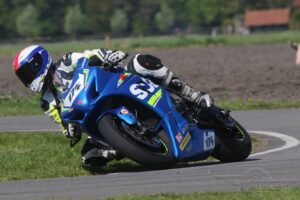 The affable Frenchman will be making the trip over to the Isle of Man in March to take part in the first of the Manx GP newcomer weekends, as he enters the next stage of learning the mythical, magical Mountain Course.

Prior to the trip to Manx shores, next week will see him in testing action at Almeria, Spain, gaining valuable miles on his machines for next season.

Another hungry, highly rated, proven IRRC racer, there’s no doubt that he has the potential to make next August an eye catching Mountain Course debut at the Manx Grand Prix, which year in year out brings through the TT stars of tomorrow.