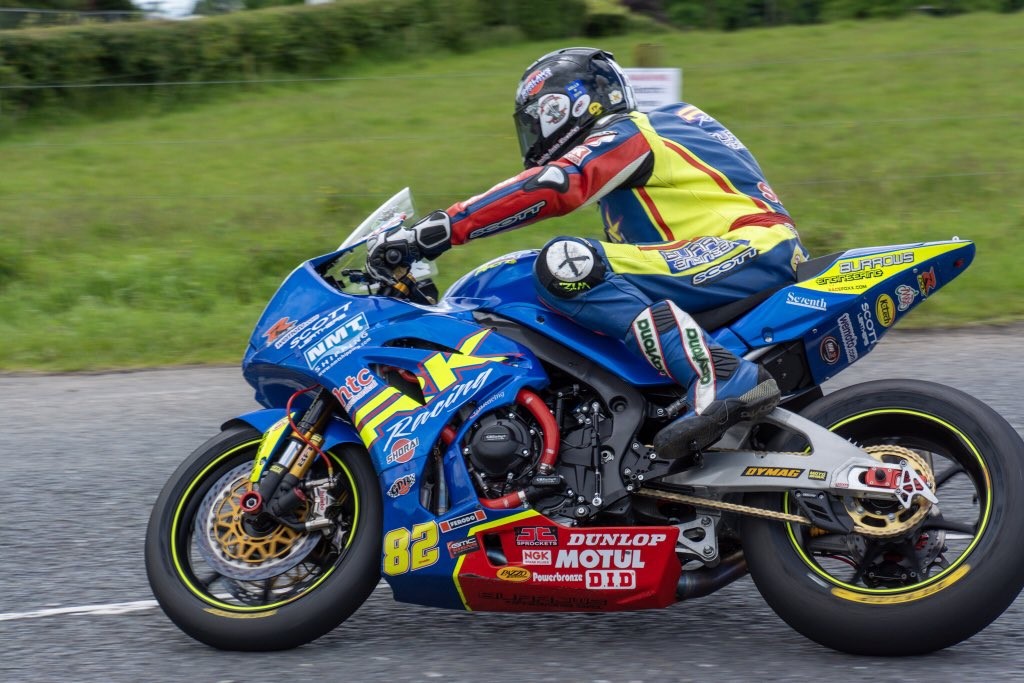 Producing an accomplished all round performance, BE Racing In Conjunction With Richardson Kelly Racing’s Derek Sheils secured in style the open race crown at Kells. 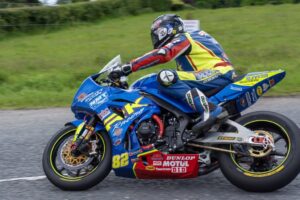 Paul Jordan headed the Supersport 600 challenge in fourth place, whilst Cornwall’s Forest Dunn enjoyed one of his strongest ever national roads performances, finishing a brilliant fifth.