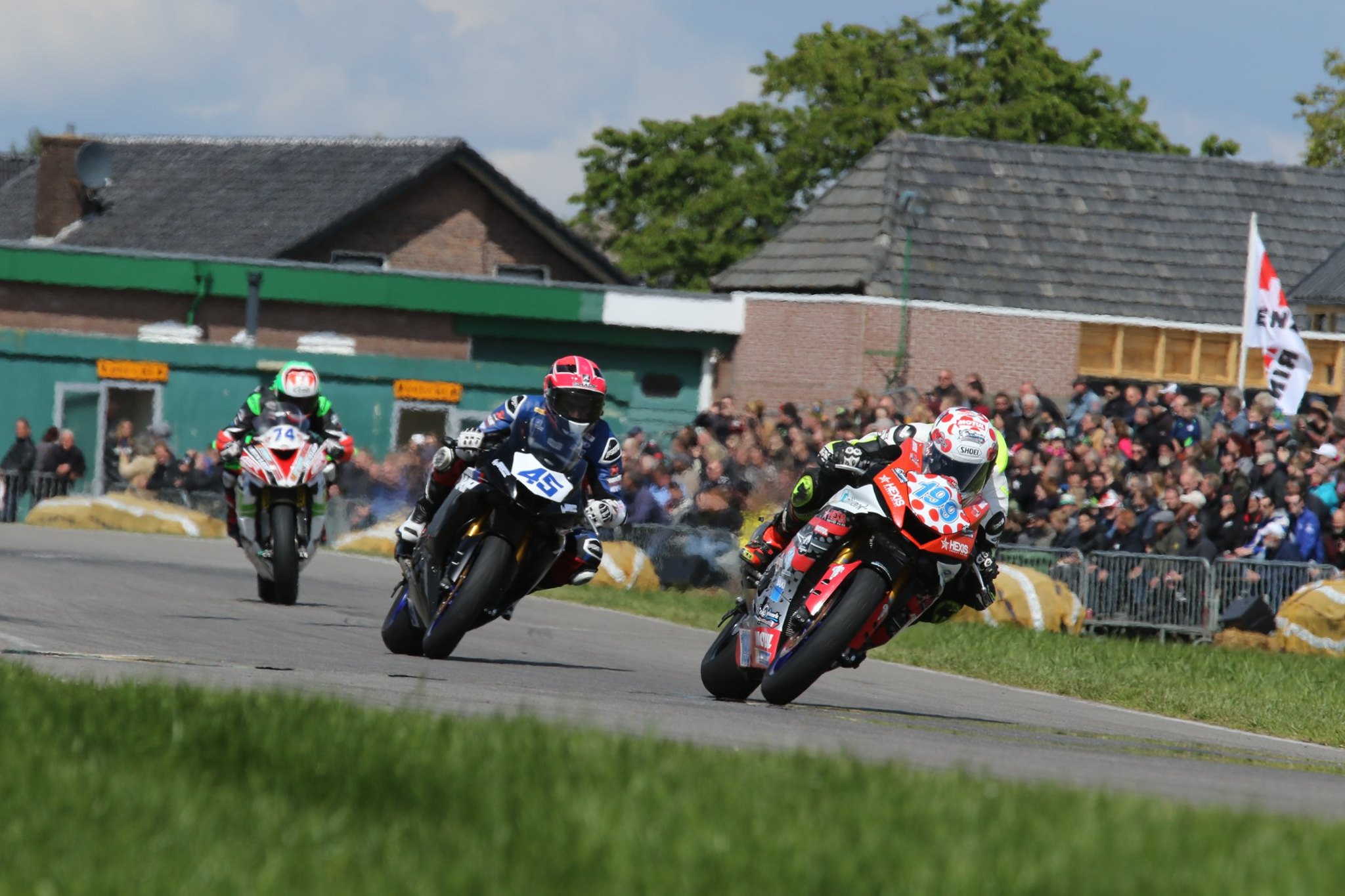 Strengthening his advantage at the helm of the IRRC Supersport standings, Wepol Racing’s Matthieu Lagrive made it today at Imatranajo four victories from four starts in this years IRRC series, after producing another Supersport masterclass.

Steadily increasing his race lead, by lap 7 of this afternoon’s ten lap Supersport encounter, the lead stood at well in excess of two seconds.

There was no backing off from here from the multi times World Endurance Champion, who ultimately emerged victorious by nigh on 3.2 seconds.

Keeping pace throughout with Lagrive, event wildcards Sami Penna and Pauli Pekkanen were separated by just 0.038 of a second! at the chequered flag, with rising Finnish talent Penna getting the better of Paukku Racing team mate Pekkanen for second. 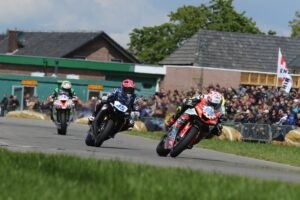