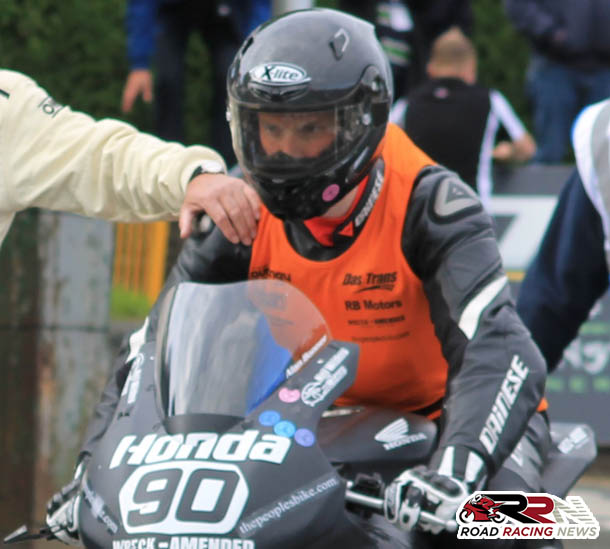 2010 Irish road race senior support champion Alan is all set to compete in superbike races on MSS performance tuned ZX10R Kawasaki, whilst the super twin races sees the rider who made his TT debut in 2014 compete on a ER6 Kawasaki prepared by three times TT winner Ryan Farquhar. 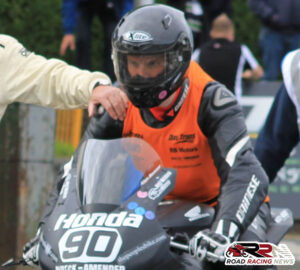 Alan’s TT debut in 2014 saw him compete for the peoples bike team in both Monster energy supersport races. 48th position in opening supersport race was backed up by 38th place finish in race 2.

One of Alan’s main achievements in road racing to date was lapping in the 128 mph bracket at the Ulster Grand Prix in 2013, the talented rider is tipped by many to in the future push for results of the highest quality at all of the international road races.

Alan is the latest addition to what is shaping up to be one of the most exciting line ups in recent years for the spring cup at Oliver’s Mount.

Where under 50 days to go till the opening round of the 2015 Duke road race rankings championship where Alan Bonner’s debut around the mount will be watched closely by many.