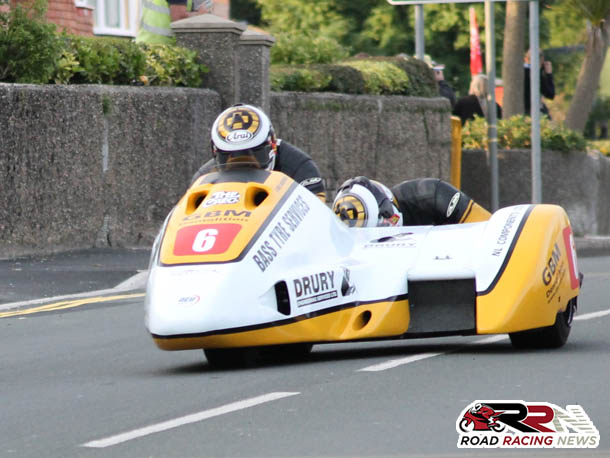 GBM demolition are backing the Bryan racing team at TT 2015.

Gary Bryan and Jamie Winn are aiming for podium finishes in Sure sidecar races at this years Isle of Man TT.

Gary made his TT debut 18 years ago in 1998 and has since then recorded a collection of top quality results. Which include 4th place finish in second sidecar race at TT 2010. 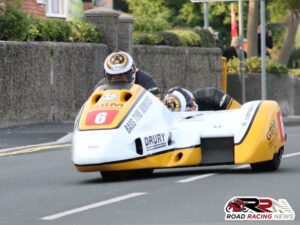 The highly rated duo are excited about TT 2015 as they push for their first podium finish on the most famous road racing circuit in the world, the mountain course. 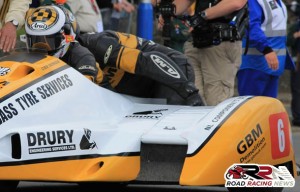 Gary Bryan and Jamie Winn are the latest high profile sidecar pairing to confirm their participation at what is set to be a thrilling TT 2015. 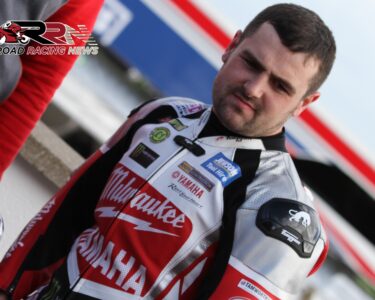 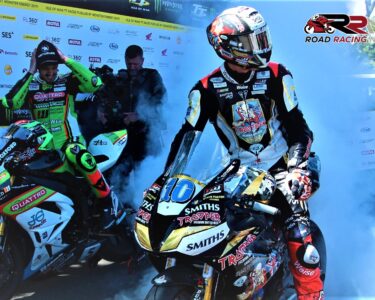 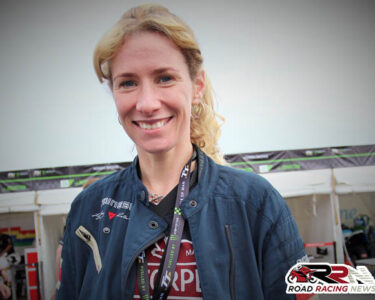