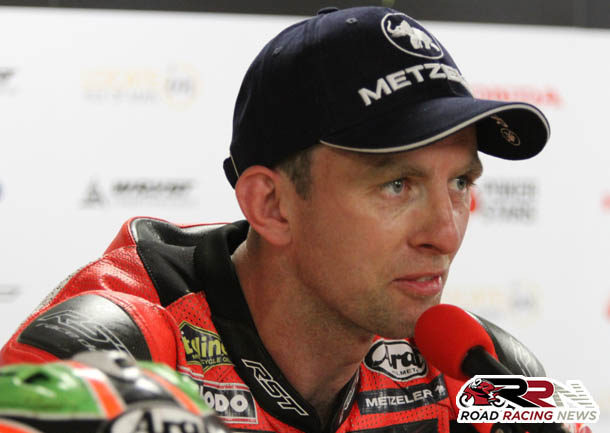 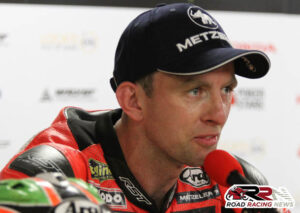 Touted by many as a future multiple times International road race winner, reigning Irish road race Superbike champion McGee in his first three years tackling the Mountain Course has established himself as an accomplished, solid, highly capable exponent of the world’s most famous roads course.

Set to gain more invaluable track time in August, whilst he’s a relative newcomer to yesteryear machinery, it still wouldn’t be a major surprise if we see him in under 40 days time bank at minimum a top five, top six finish, or another Mountain Course podium finish.