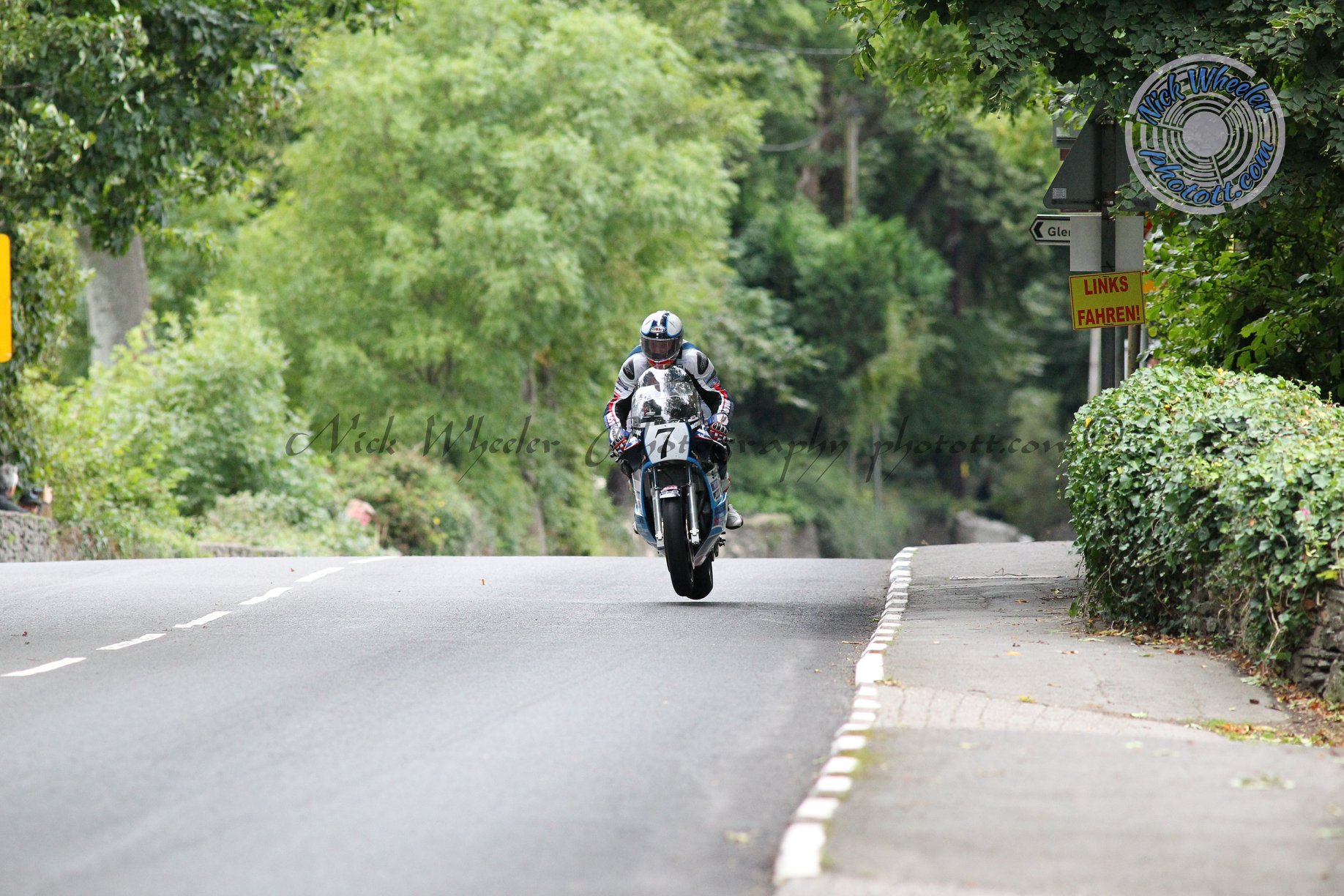 Aiming to add more notable results to their Manx roads CV, the experienced Team York Suzuki outfit have recently unveiled their plans in terms of participation for this year’s Classic TT and Manx Grand Prix. 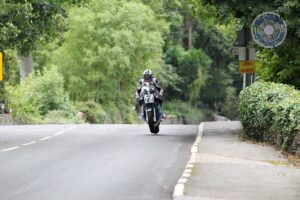 Piloting in August, immaculately prepared 1100 Suzuki machinery, the popular Brigg racer providing everything clicks into place, hits the sweet spot at the right time, is an undoubted rostrum finishing contender.

Eighth in last year’s Superbike Classic TT, West is most definitely one to watch this August, and it wouldn’t at all be a surprise to see him secure at minimum, a top five finish. 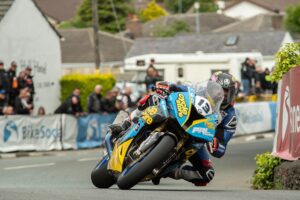 Commenting on his new link up with the York Suzuki team, plus his upcoming maiden Armoy Road Races voyage, he stated:

“Obviously it was a very difficult TT this year so I’m really looking forward to the chance to ride such a competitive machine at the classic.

The Team York Classic Suzuki XR69 is an incredible bit of kit, I can’t wait to get testing on it. The bikes are beautifully prepared and the team really know what they’re doing.”

“There’s a few races that I’ve been wanting to do for years and Armoy is one of them, I’ve done a few laps on a road bike and the circuit looks amazing.

The organisers have a really good approach to how they run it and all the others riders rate it as one of the top events. I’ll be riding the new R6 thanks to DTR, with backing from https://www.cyclestore.co.uk/ and I cant thank the guys enough!” 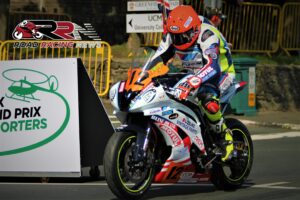 The affable Wibberley who has stated that this August’s competition, will be his last Manx GP affiliated competition, as in 2018 will pilot in just under two months time on Manx shores, SV650 Suzuki machinery.