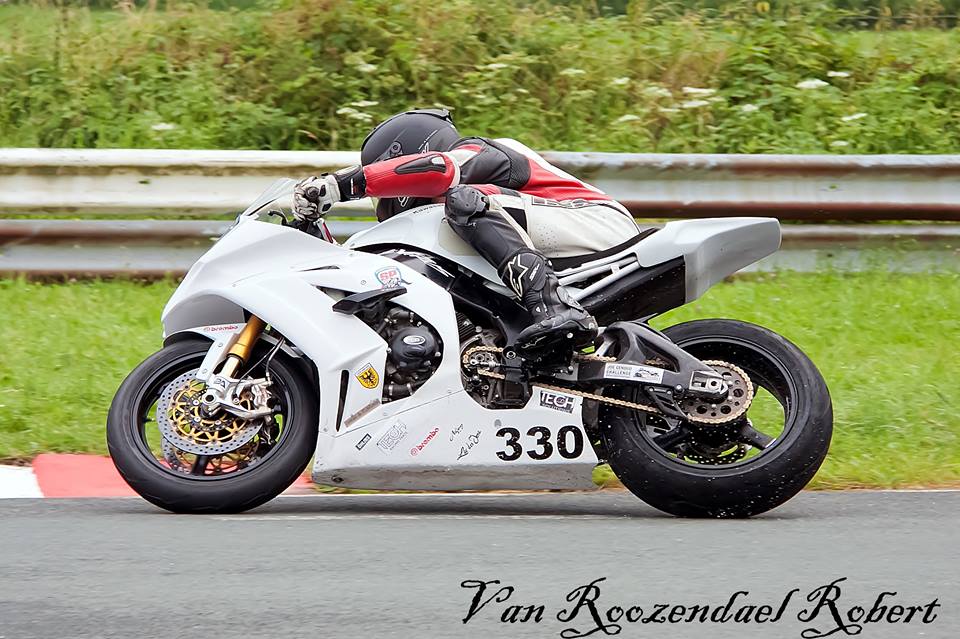 John Pilloud is set to be the latest high level IRRC competitor, to join the 2017 Manx Grand Prix entry list, as he plans to this August make his maiden appearance around the Mountain Course.

A points finisher at Hengelo and Oss in the Netherlands, plus Chimay in Belgium, the Chatel-Saint-Denis based rider impressed many with his performances on the SP Road Race Team Kawasaki. 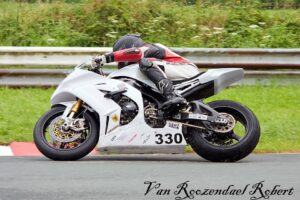 Last month saw him take part in the second of the three newcomers weekends on the Isle of Man, as he gained important knowledge and tips a plenty about the world famous Manx roads.

In the modern era, Switzerland’s most famous roads exponent has been Herve Ganther. A former rider for teams such as Ice Valley Racing and Penz 13.com BMW, he has become the yardstick for all prospective future Swiss TT/Manx GP participants.

Same applies to John Pilloud, who will be aiming to follow in his fellow countryman’s footsteps in been an accomplished, high level competitor around the most famous road racing circuit in the world, the Snaefell Mountain Course.