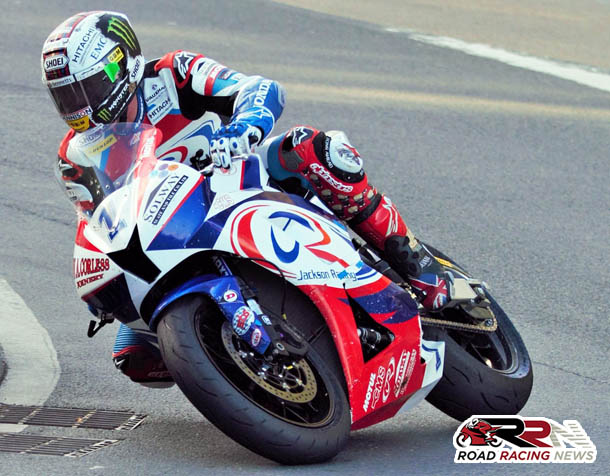 23 times TT winner John McGuinness and the fastest Manxman on the mountain course Conor Cummins, are both remaining in the Jackson Racing fold, for the 2016 pure road racing season.

John McGuinness is set to compete for the team in supersport races at North West 200 and TT 2016, as he maintains his long standing Honda relationship in supersport class, competing on the CBR 600 RR Honda. 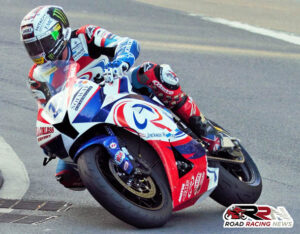 Whilst Conor Cummins also CBR 600 RR Honda mounted for supersport races next year, pilots the CBR 1000 SP Fireblade Honda as he bids for series of stand out superstock results around the Triangle and Mountain Course.

Alongside action at North West 200 and TT Races, Conor is set to join Steve Mercer at the world’s fastest road race the Ulster Grand Prix. 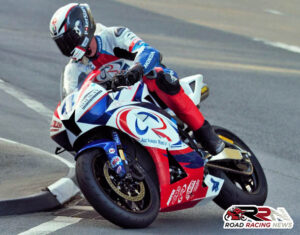 Recent years have seen Jackson Racing move up a level, becoming an established elite team in paddocks at the international road races.

In Conor Cummins and John McGuinness they have the riders to provide them, with every chance of sealing international road race podium finishes.