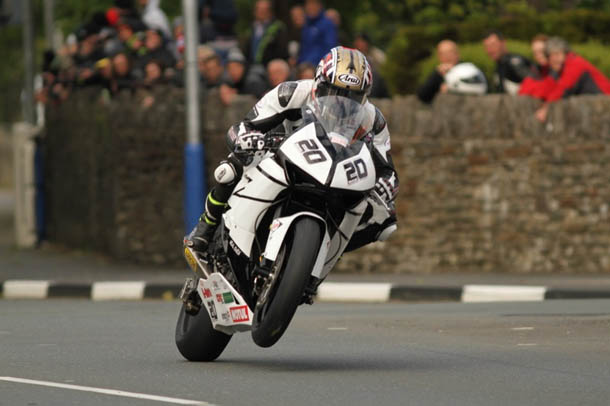 Steve Mercer has re joined Jackson Racing to compete next year at TT 2016 and the North West 200.

The 2012 spring cup winner at Oliver’s Mount, is delighted to be working again with the team which he competed for in 2011 and 2012. 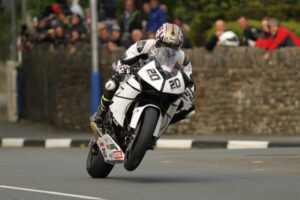 Steve Joins 23 times TT winner John McGuinness and sixth fastest rider in TT history Conor Cummins, in one of the most highly touted outfits on the roads.

Ever since taking to pure road racing in 2009, Steve has developed into a highly accomplished and hugely respected competitor.

His current personal best TT Races result, is eighth position in the 2013 superstock TT, when competing for Penz 13.com BMW.

For TT 2016 superbike, superstock and senior races sees him CBR 1000 SP Fireblade Honda mounted, whilst for the Monster Energy supersport encounters, he looks set to compete on CBR 600 Honda machinery.

He’s tipped by many to record series of top quality results during TT 2016, which is all set to mark his eighth time competing at the most iconic of all road races.

Having raced in recent years for Penz 13.com BMW, Team Traction Control and his own team this year, 2016 will see him return to the Jackson Racing fold. 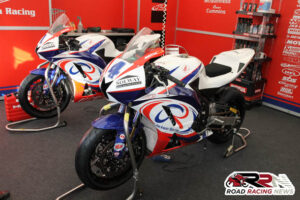 Established amongst the rising stars at international road races, Steve Mercer is more than capable of many a stand out result next year around the Mountain Course and Triangle.