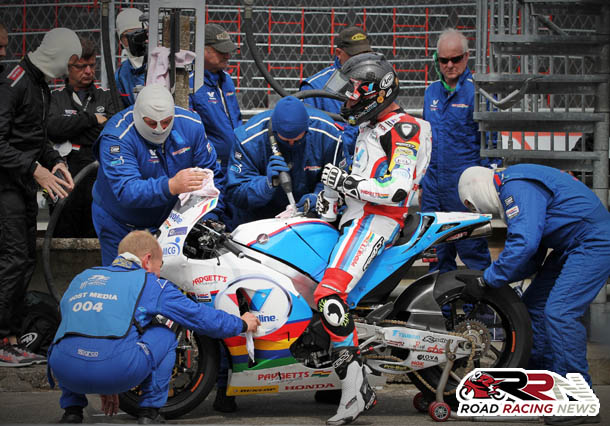 After three years of great success together which has yielded RST Superbike TT, Formula 1/Lightweight Classic TT and Ulster GP feature Superbike victories, Valvoline’s branding will no longer feature on the Padgetts Racing’s machines, going into the 2017 roads season.

It’s fair to say not many people saw this news on the horizon. This now throws up the question who will be the new title sponsors for multiple TT winning outfit from Batley?

“In other news at Padgett Towers we have de-Valvoline’ed our race trailer, after 3 great years Valvoline have taken a different direction.” 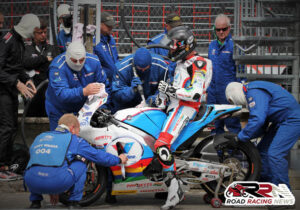 11 times TT winner Bruce Anstey already confirmed to remain with Padgetts for the international road races, team mate for this season is still to be confirmed.

However it seems pretty certain that Manxman Conor Cummins will be linking up with the New Zealander, for action around the Triangle, Mountain Course and Dundrod.

An announcement about his roads plans for 2017 is anticipated, at the upcoming press launch for this years TT Races.

Despite changes on the horizon in terms of sponsorship, one theme remains the same for Clive Padgett’s team, running Honda machinery.

Set to run CBR 600RR, CBR 1000RR Fireblade SP Honda’s, plus the exotic RC213V-S machine, another exciting year is on the horizon for one of pure road racing’s most respected and highly regarded outfit’s.