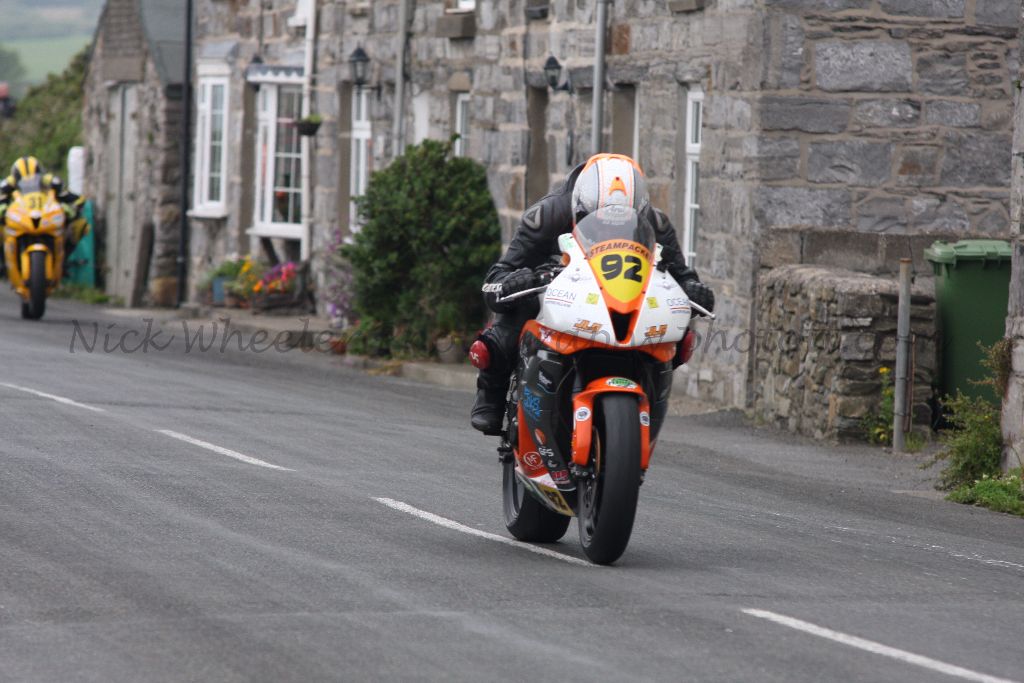 Rising Manx roads force Jamie Williams has announced today that he will be linking up with Cowton Racing for the Lightweight race, at this years Manx Grand Prix.

Amongst the standout Mountain Course debutants from 2016, Jamie has recently been actively on the lookout for competitive Super Twins machinery, for his second Manx GP campaign. 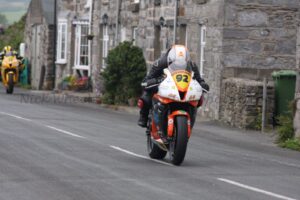 Set to pilot his own teams CBR 600 Honda in the Junior and Senior races, he’s delighted to have secured Cowton Racing’s multi Oliver’s Mount winning ER6 Kawasaki, for the four lap Lightweight race. 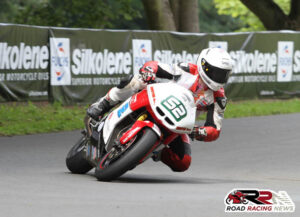 “James and his team has kindly come on board and put a really good twin under us for the lightweight race!

With this backing, knowledge and support we are hoping for a successful meeting ! Big thanks to James and his team for the opportunity and not forgetting Phil Poutney for sorting this all out for us!”