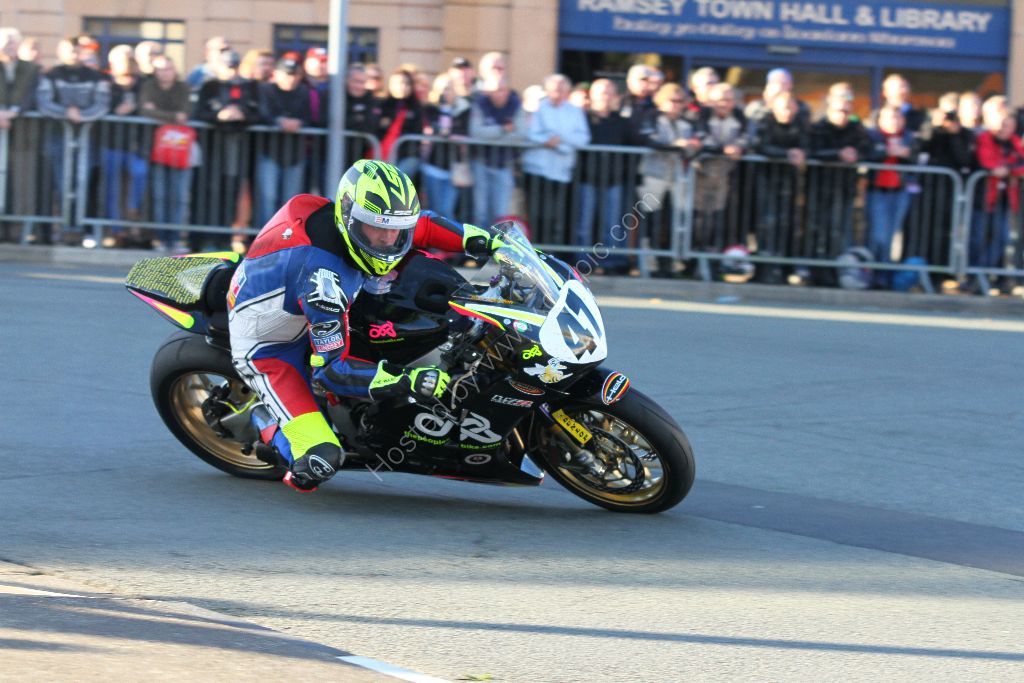 Out of action, since an incident at Brandywell during the opening Monster Energy Supersport race of TT 2017, the popular racer is step by step getting back to full fitness, ahead of his goal of returning to the Mountain Course in August.

A newcomer to classic machinery on the most famous road racing circuit in the world, Tom’s set to pilot a GSXR 750 Suzuki in the Superbike race. 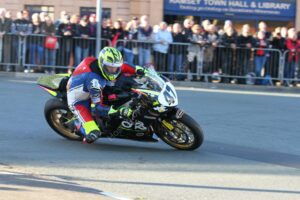 The bike will run under The Peoples Bike Team banner, as Tom links up again with the enthusiastic outfit, he competed for during TT 2017.

Touted by many as a future international road race winner, it’s great to see the Maidstone based rider aiming to return to roads action in just a few weeks time.

He’s the latest talented rider, to have confirmed entry for the Superbike Classic TT, which boasts a truly star studied/world class entry list.