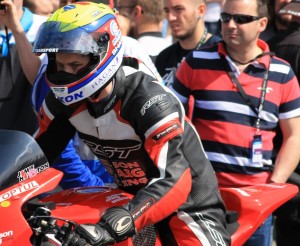 Jamie Hamilton has teamed up with Burrows Engineering racing team for the 2015 road racing season. The rider nicknamed the hammer has in 2014 proved once again why he is considered one of the quickest rising stars in pure road racing following series of high quality performances.

Plus Dan secured the teams first international road race victory in a pulsating superstock race at the 2014 Ulster Grand Prix. For Jamie Hamilton joining the highly successful team run by 8th place finisher in 2009 senior TT John Burrows is a great opportunity and he can’t wait to start his season in 2015 at Cookstown 100. 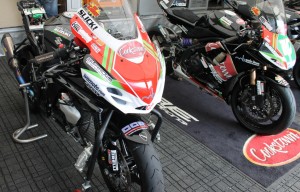 Amongst the events Jamie and Burrows Engineering racing will be competing at in 2015 includes North West 200, Isle of Man TT, Ulster Grand Prix, Southern 100 and Macau Grand Prix.

Ever since breaking onto the road racing scene at the 2011 North West 200 Jamie has proved his undoubted ability, ambition and determination to succeed at every road race which he competes in. Debut international road race win cannot be far away and potentially this could be achieved next season. 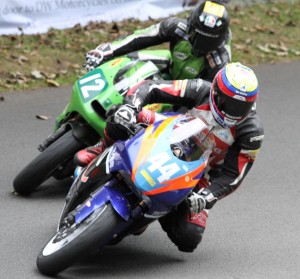