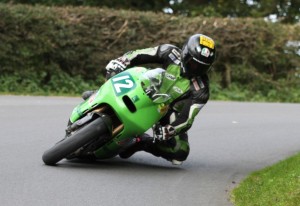 Ivan Lintin has signed for RC Express racing for the 2015 road racing season. Ivan in 2014 enjoyed arguably his best year of racing to date with many scintillating results which included Steve Henshaw international gold cup victory. 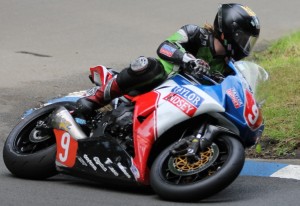 Add in super twins victory at Ulster Grand Prix plus wins at cock of the north road races, Southern 100, Ian Watson spring cup road races and Barry Sheene road race festival its clear to see why Ivan is considered by many to be amongst the fastest rising stars in road racing. 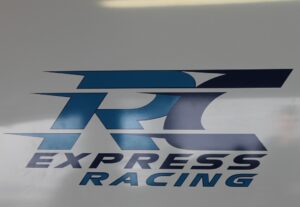 RC Express racing in 2014 enjoyed a top years race action with Dean Harrison which included memorable lightweight TT victory. The enthusiastic team ever since first forming just before the Southern 100 in 2012 have established themselves in last two seasons as one of the leading teams in international road race paddocks.

The combination of rising star Ivan Lintin and 2014 lightweight TT winners RC Express racing is an exciting combination and one that is poised to secure top results at TT 2015.

For next years Isle of Man TT Ivan is competing on the teams superbike and superstock ZX10 Kawasaki’s whilst the rider considered by many to be one of the best super twin riders in road racing will be targeting lightweight TT victory.

Alongside TT 2015 Ivan is set to compete at Spring cup, cock of the north road races and Scarborough gold cup at Oliver’s Mount plus returning to the North West 200, Ulster Grand Prix and Southern 100. 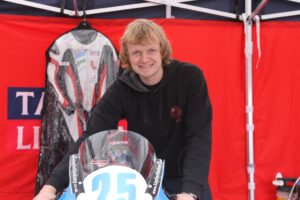 Ever since his first season in pure road racing back in 2007 the two time Ulster Grand Prix winner has gone from strength to strength. Part of the new breed of road racers coming through there’s no doubt that all the components are there for the 2014 TT privateers champion to go up another level in 2015.