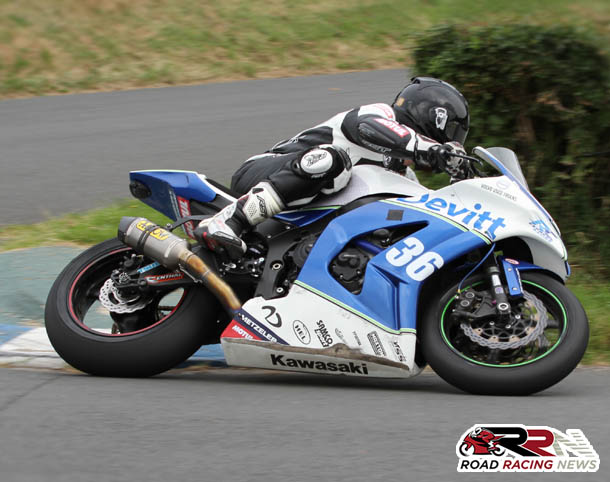 Runner up in the TT 2016 privateers championship Jamie Coward is eager to make the most of a huge opportunity with Devitt RC Express Racing, as he competes for the established outfit at the MCE Insurance Ulster Grand Prix. 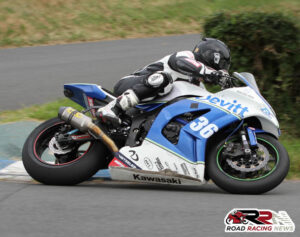 Established amongst pure road racing’s fastest rising stars, he has the talent to cause many a surprise or two at this years Ulster GP.

Speaking about the upcoming third international roads meeting of the year, Jamie said:

“I’m really looking forward to the event, riding under the RC Express banner and on board their machinery, will give me that added confidence for the race that I need and ease some of the pressure I have whilst operating as a privateer.

My best chance will certainly be on the 600, but I also feel that with a strong superbike, something I’ve not had previously, I can certainly be up at the sharp end in that class.

I’ve worked hard for this and certainly aim to make the most of the chance that I have been given by Ben and the RC Express team.”

“Jamie certainly showed the calibre and potential that we have come to expect in recent years.

It was an easy decision to run with him at Scarborough and his performance certainly justified offering him a further ride at Ulster as a stand in replacement for Alan (Bonner).

Both Steve and Jamie provide the best opportunity for the team at Dundrod under the difficult circumstances and without our regular RC Express riders. I’m sure they will do well for the team.”