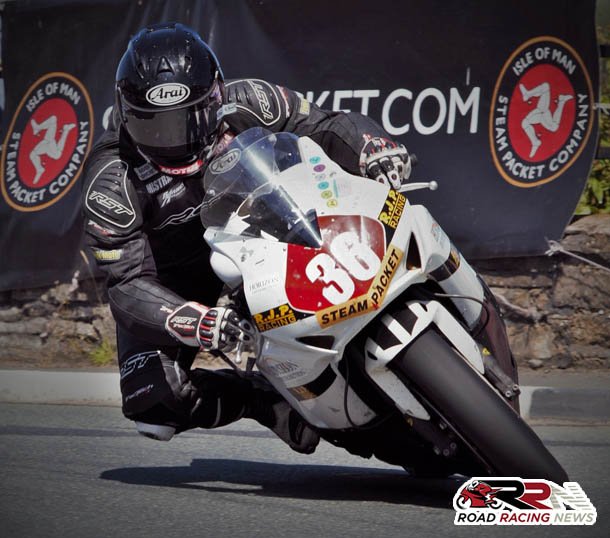 Having enjoyed last year a highly successful comeback season, Jamie Coward is aiming to push on further in 2016.

The third place finisher in the 2013 500 classic TT, is set to begin his 2016 pure road racing season, at Oliver’s Mount at the Bob Smith Spring Cup Road Races, on the 16th to the 17th of April. 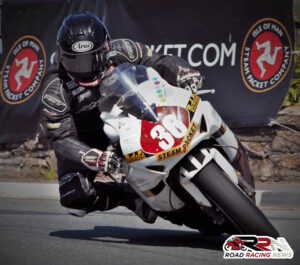 Super twin class this year sees Jamie piloting his own teams ER6 Kawasaki, which he propelled to series of podium finishes at the Southern 100 in 2015.

The bike has undergone a lot of work in winter, carried out by Dave Kershaw and his dad and fellow pure road racer Paul Coward, plus the machine also has support from Tony Morris of SB Tuning.

Regarded by many as a supersport specialist, Jamie has in recent years scored many a notable result on supersport 600’s around Oliver’s Mount, Billown and the Mountain Course.

For his 2016 roads campaign, he’s all set to pilot a brand new ZX6R Kawasaki, as with his ER6 Kawasaki title sponsorship comes in the form of Rick Abbot of RJP Racing.

The 600 is been built by Ricky Leddy of RLR Motorsports to a very high spec, it’s set to be the ideal tool for the job for the Monster Energy supersport encounters at TT 2016. 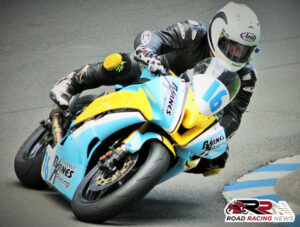 With the new regulations in the supersport class moving to evo specifications, Jamie is more than capable of breaking into the top ten finishing positions and potentially the top six.

Looking towards the premier superstock and superbike classes, Jamie still at present has no ride for either of the marque classes.

If no ride with a team does not come off, his sponsor Rick Abbot has kindly said that he will keep the CBR 1000 Honda Fireblade that he competed on in 2015, for the superbike, superstock and senior races, at TT 2016.

Confirmed to compete on high spec ER6 and ZX6R Kawasaki’s, Jamie Coward is one to watch on the roads in 2016.

He has the proven pace, talent and ability to score many a result of the highest quality.