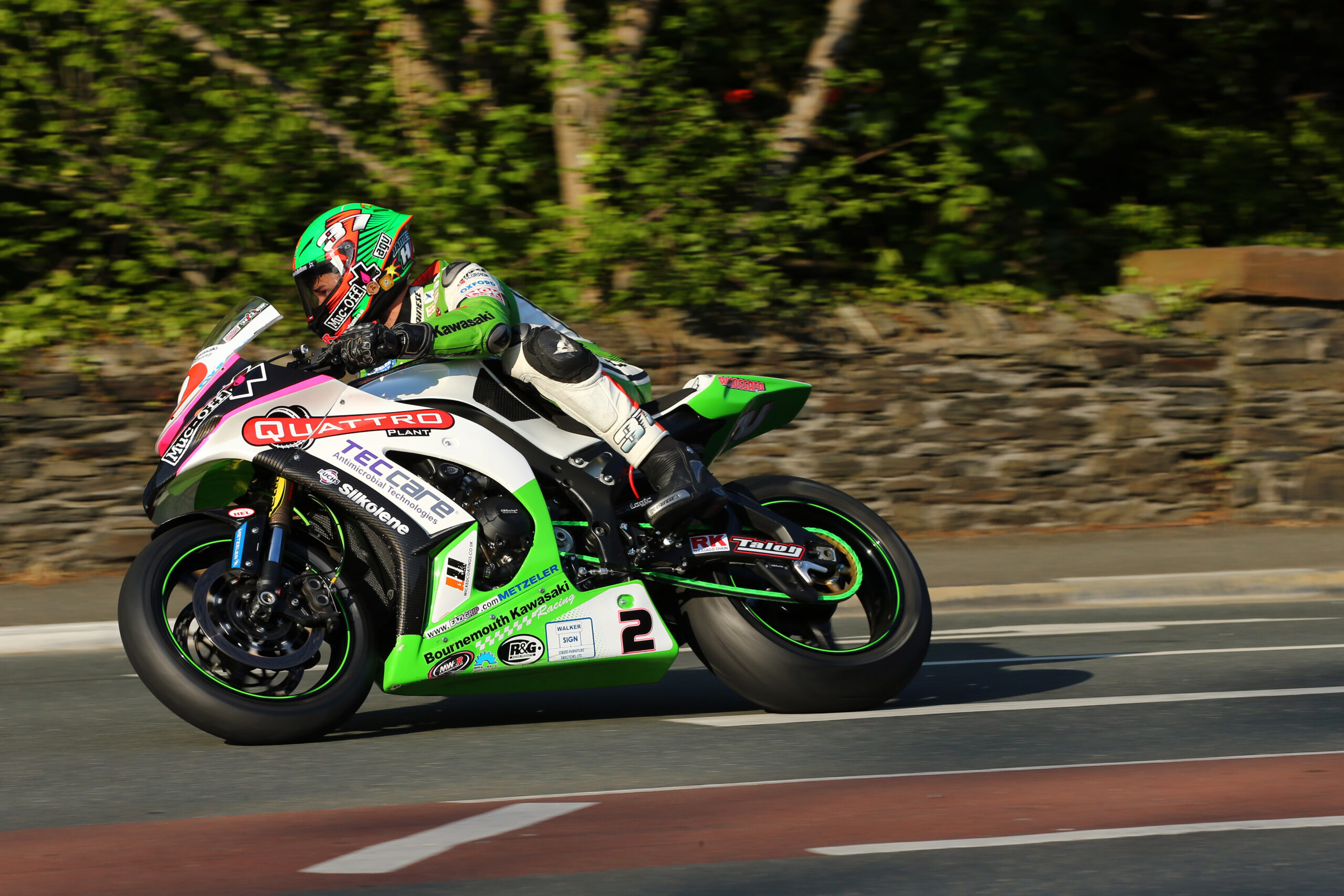 Going into the 79th running of the Giant Causeway based meeting, James personal best result around the Triangle was in 2013, in the opening Super twins encounter, finishing in second place.

Having recently had a productive two days testing at Castle Combe, it was interesting to find out James impressions of the new ZX10R Kawasaki, he commented:

“Kawasaki has done a phenomenal job on the new generation bike. Its predecessor was already a great bike, but they have taken the new ZX10R to a new level.

I’m pretty confident that it’ll be the best Superstock bike available this season and this has allowed us to take a big step forward in the Superstock class, as well as providing us with a great platform for the Superbike class.

Visually, it’s not that different, but the electronics and the engine characteristics are very different.

We have made the most of these new electronics and made a few tweaks that will allow us to make the most of our Quattro Plant Muc Off Kawasaki’s around the North West 200 circuit.” 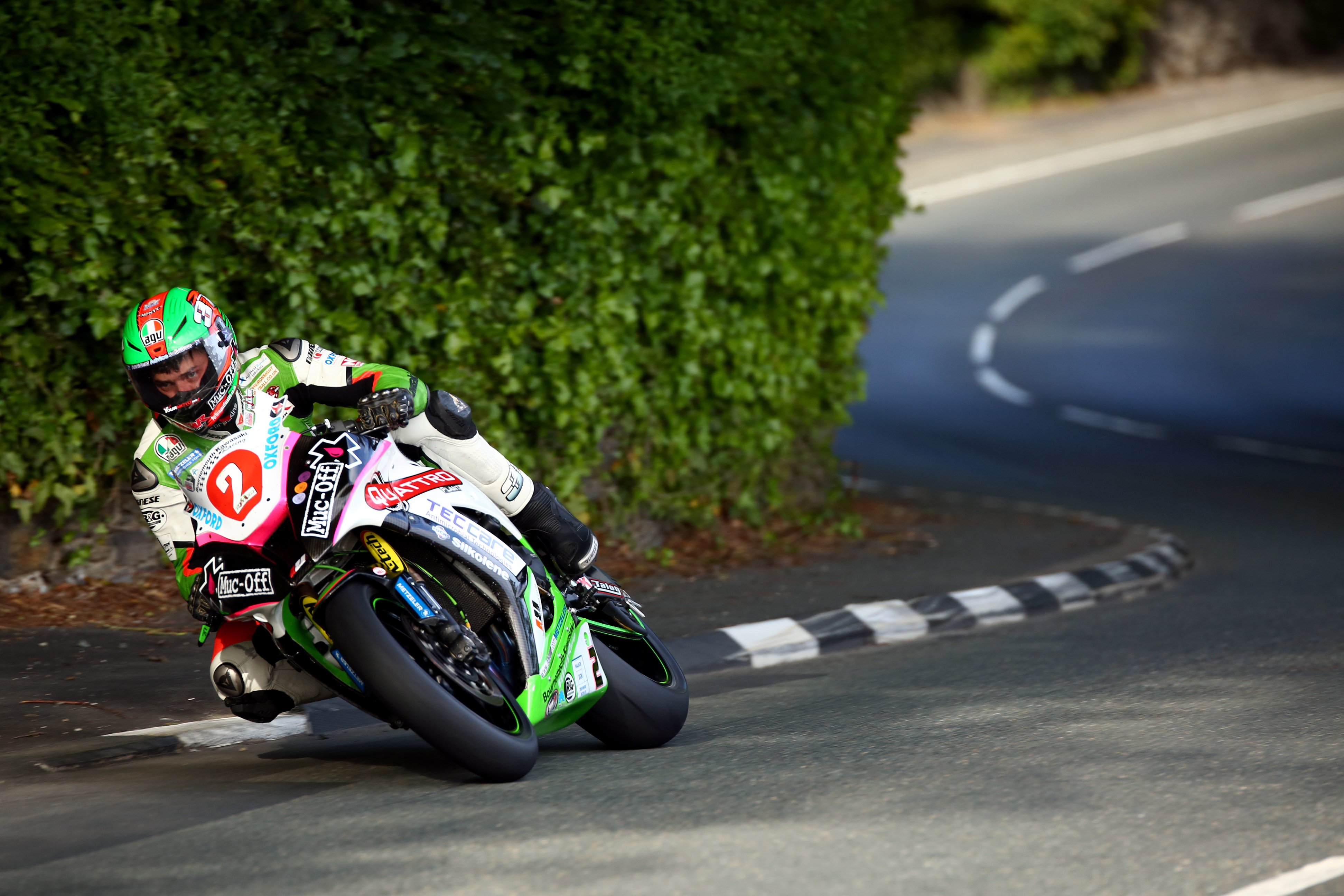 “I love the fast parts of the track, so I have to say Station Corner. This is the fastest corner on the course and getting it right allows you to get a smooth run down into University corner.” 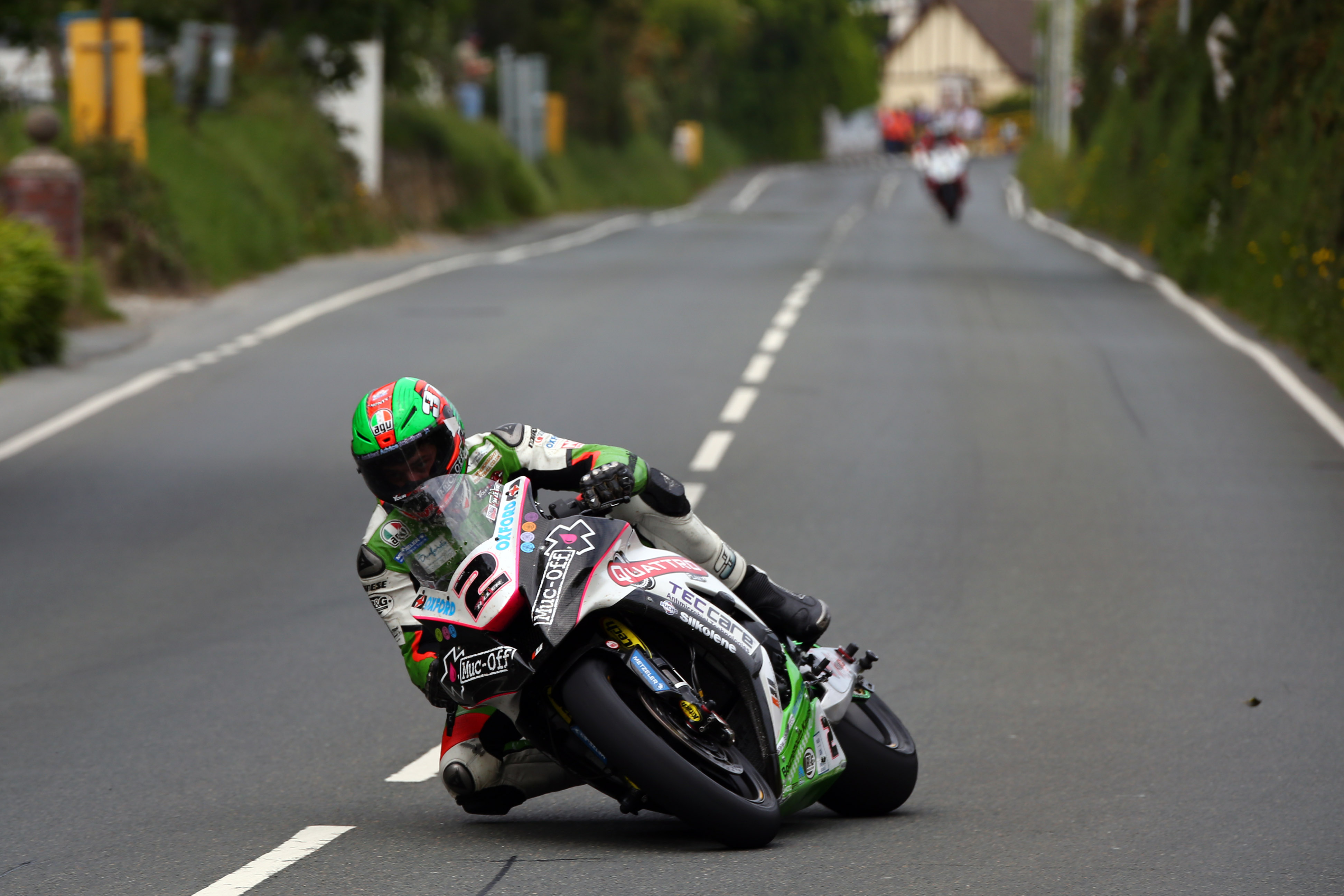 One aspect of the North West 200, that many fans, teams, riders have are the forthright views on the chicanes, implemented into the circuit, since 2010, James views on them are:

“I am fan of the faster parts of the circuit, but I appreciate why the organisers have added the chicanes.
They make for more exciting races and encourage more overtaking, which is what fans want to see. So overall, I would say they have benefited the race.” 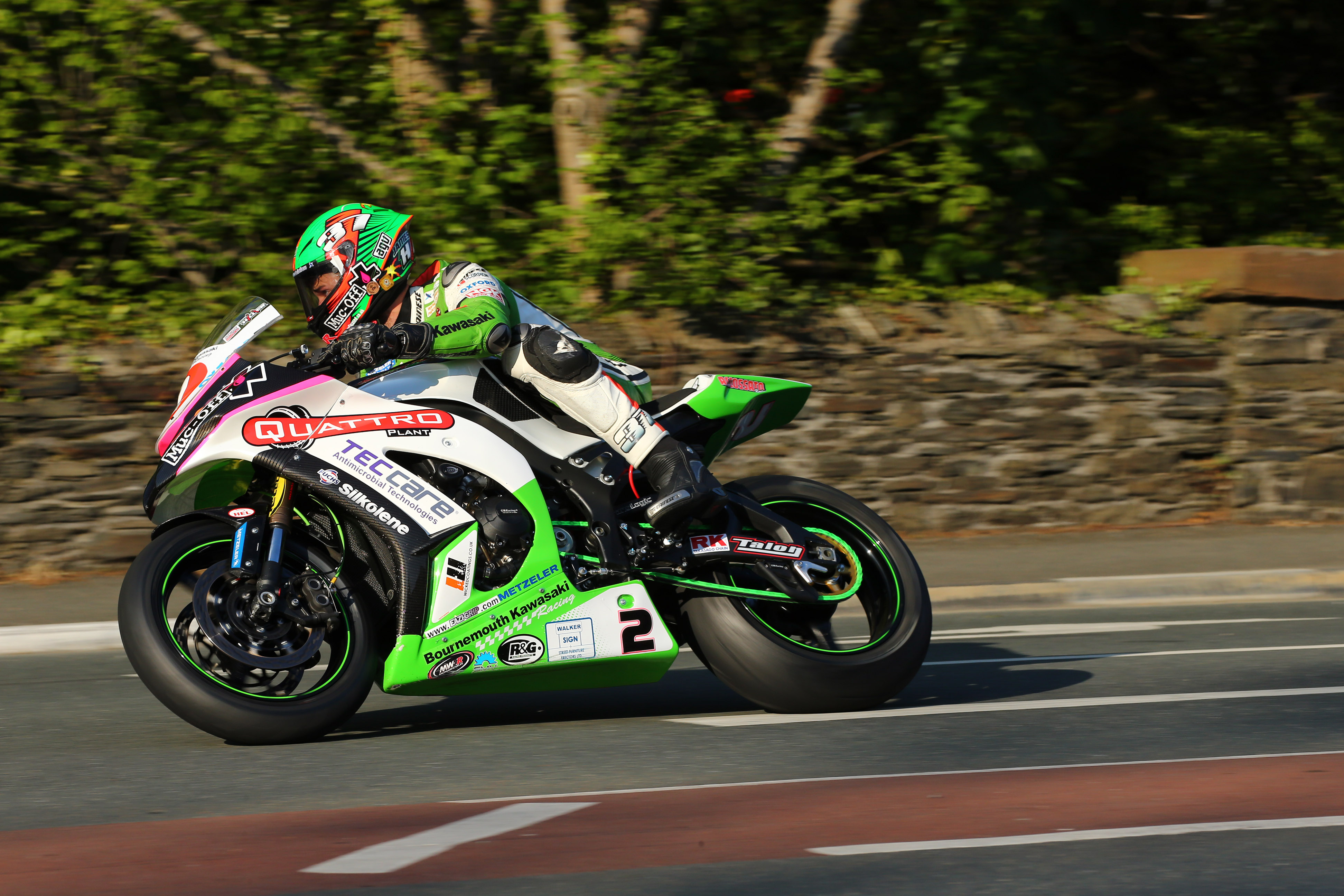 “It’s a hard question; I would have to say thrilling.”

Established amongst the world’s leading pure road racers, James has the proven pace between the hedges, to be a contender for victories across all classes, this week at the Vauxhall International North West 200.